British musical theatre has just had its Woodstock moment: I was there

Home-British musical theatre has just had its Woodstock moment: I was there

British musical theatre has just had its Woodstock moment: I was there 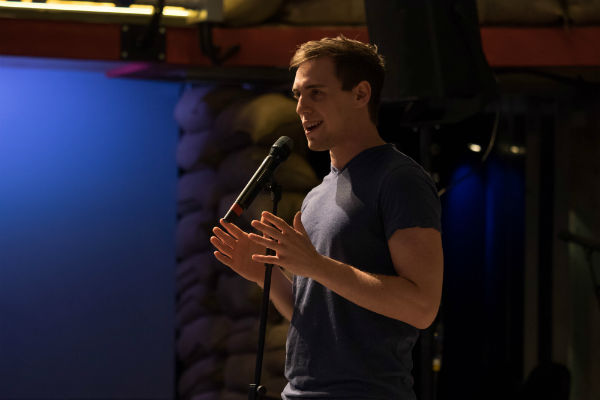 This time last week I was coming down from the buzz of BEAM:2016. Today, as I was re-reading my notes and other people’s write-ups for this blog, I received news on casting for The Toxic Avenger, starring Mark Anderson (who I saw performing at Beam) and produced by Aria Entertainment’s Katy Lipson (one of the producers who had their portfolios showcased at Beam). So that seems pretty apt.

In case you didn’t attend and/or missed the viral buzz – incredibly, this industry event was one of the UK’s top trending events on Twitter for nearly 48 hours – Beam was a two-day event, jointly organised by Mercury Musicals Development and Musical Theatre Network on Tuesday 8 and Wednesday 9 May at London’s Park Theatre, under the slogan “shining a light on new British musical theatre”. And it more than delivered on the promise of that slogan. 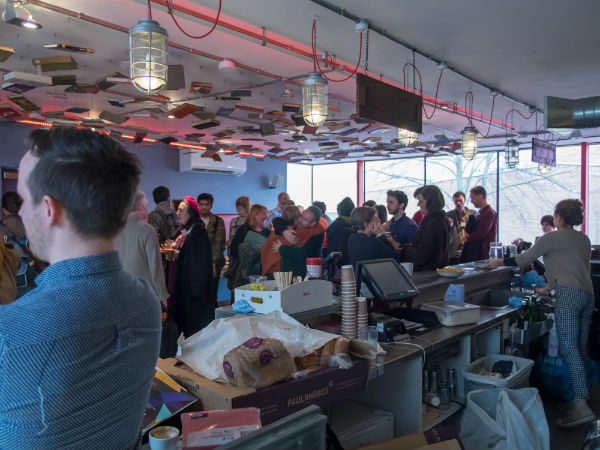 Networking in the bar at BEAM:2016. © David Ovenden

Because of other work commitments (and a dodgy stomach), I wasn’t able to make it along until two of the final sessions on the second day. As I plonked myself down in Park 200, one elated but exhausted-looking industry colleague after another asked in one form of words or another: “Did you just arrive? Too bad, you really missed out.”

I’m still kicking myself that I wasn’t there for the whole shebang. As part of the “unprecedented overview of the British musical theatre new writing landscape”, some 40 new musicals – at varying stages of development and hailing from all corners of the country – were showcased for an audience of 200 producers, venue operators and other industry guests.

There were 25-minute excerpts of more fully-fledged pieces (including The Buskers Opera, premiering at the Park next month – details of my Q&A on 11 May here) and “lights-up” pitching platforms of just ten-minutes each. These were in addition to “Follow Spots” on the portfolios of non-venue based producers (YMT, Royal Conservatoire of Scotland, Perfect Pitch, The Stable, Rifco Arts, Sell a Door, NitroBeat and Michael Peavoy, plus Aria Entertainment) and a number of masterclasses, panel debates and networking break-outs.

“The standard of work has just been extraordinary,” said Nitro founder Felix Cross, who was awarded an MBE in 2012 for his services to musical theatre. He commended the “diversity of approaches, diversity of styles, diversity of artists… a few years ago, the work would have come from a much narrower band of artists and producers.” 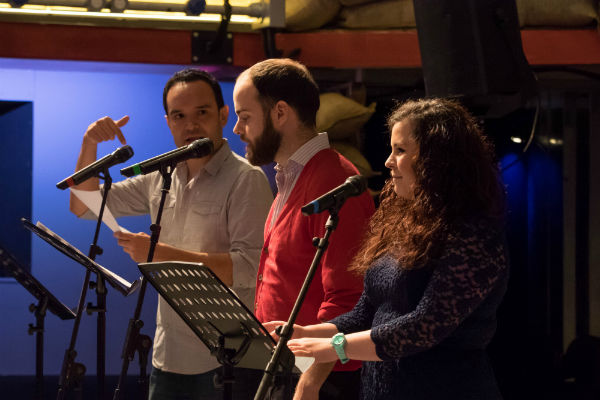 Director Kate Golledge, who worked with many of the featured artists to develop their pitches, also hailed “the most brilliantly diverse material” (read her full follow-up piece below) on display: “A rock musical about the Brontë sisters? Sure. A true stories piece about people all over the UK being made to give up their allotments? Currently in development, half in the rehearsal room and half in the vegetable garden. A beautiful adaptation of the Virginia Woolf short story Kew Gardens? Keep your tissues handy. A retelling of the Notting Hill Race Riots with a live skiffle band providing the 1950’s musical context? Right there, banjos and all.” 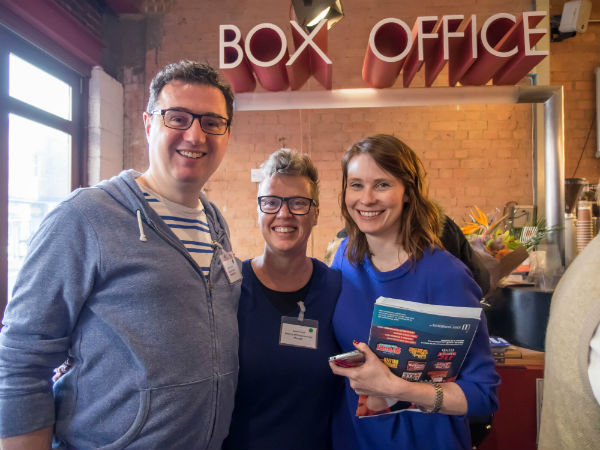 In the concluding “industry next steps” discussion – which carried on informally in the bar for several hours afterwards – there was much boasting of how many shows were picked up, praise for the organisers, and comparisons with the US forebear run by NAMT (the National Alliance for Musical Theatre).

“If NAMT was the iphone, this [BEAM:2016] is the iphone 6: you’ve improved upon the form and taken it to the next level,” said Sean Cercone, from the New York-based Theatrical Rights Worldwide, who were one of the sponsors of the event.

Musical Theatre Network chair Jodi Myers summed up the mood that something very significant had occurred, and shifted, over the two days, saying: “In years to come, people are going to be talking about this as a Woodstock moment – you’re going to have to say you were there even if you weren’t.”

And American-born TheatreBench producer Jim Zalles, who boasted that he was already drawing up contracts for three of the musicals showcased, said:

“This event has proven that we have more than enough talent to fill every stage in this country with new work by British, emerging artists. We don’t need to import the latest trend from America. We can do British work in the theatres in this country, and that is what we should be doing.”

As someone who’s not only been writing about British theatre for 20 years but just launched a new website focusing exclusively on musical theatre in this country, I could not be more delighted. I hope many of the 40 shows platformed get produced soon so we can get them on to www.stagefaves.com and help champion them further.

The organisers aim for BEAM to become a biennial event. I’ll know for 2018 to plan my diary better. In the meantime, a big shout-out to all the organisers and participants, including all the fabulous performers who helped show the material in its best light… now I can certainly make sure all of them are on Stage Faves. (If any are reading this, please check out the form here and help me out!)

Inside v​iew from a director and….
Kate Golledge: As a collection of the most passionate and committed people from all over the country, it stands for all things NEW MUSICAL – a two-day gathering … to share and hear work across the spectrum of British Musical Theatre. A bit like Cannes – for musicals. And the results were astonishing.
kategolledge.co.uk 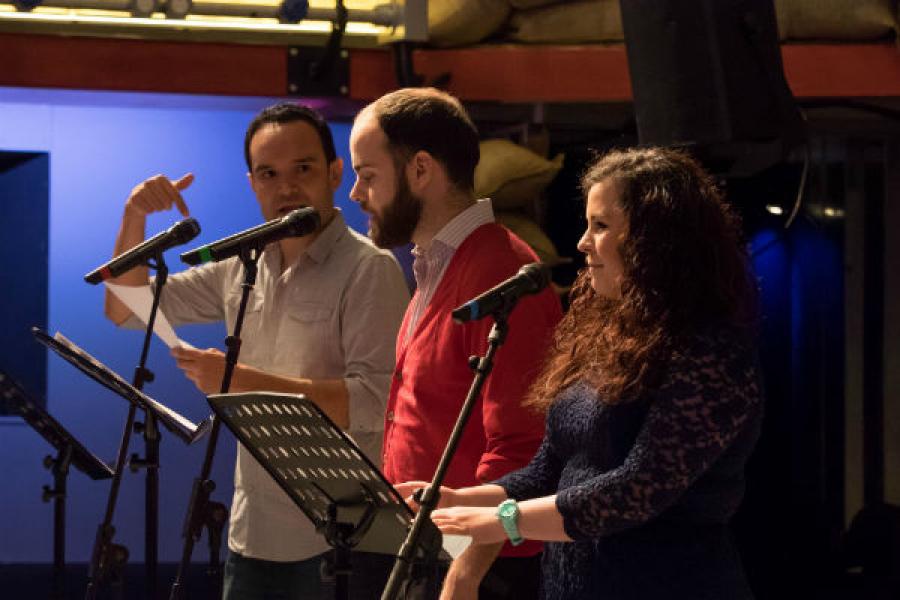 … a producer
Jim Zalles: Stellar programming and hosting by James Hadley and Sarah Crook. Already looking forward to #BEAM18 – but will let you two have a well deserved rest first! 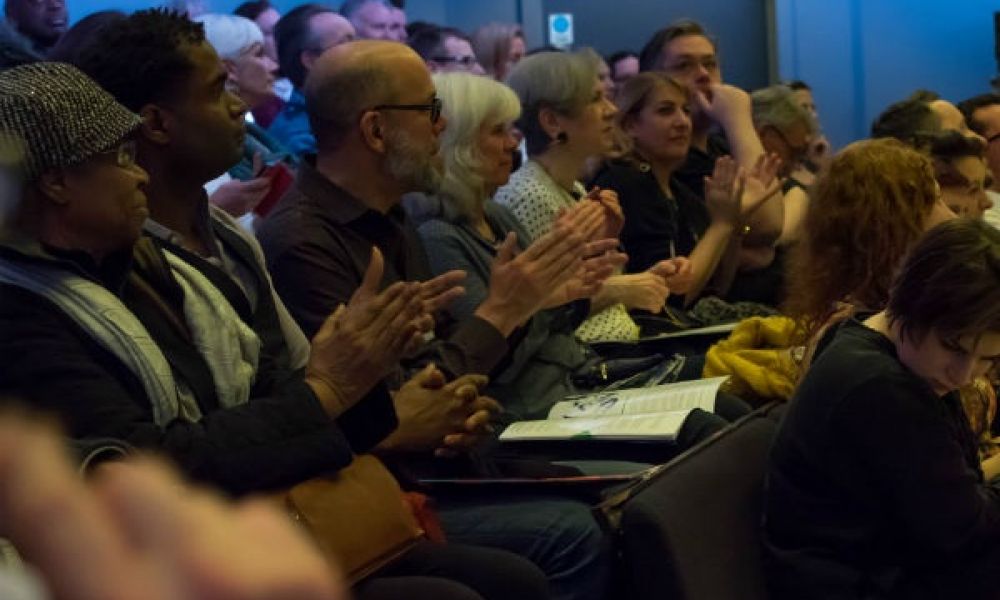 UK could ‘fill every stage’ with British musicals
Matthew Hemley: The UK has the talent to fill “every stage in the country” with work from British composers, without the need for American imports. This was one of the conclusions of #Beam16, two-day event aimed at showcasing new musical theatre. 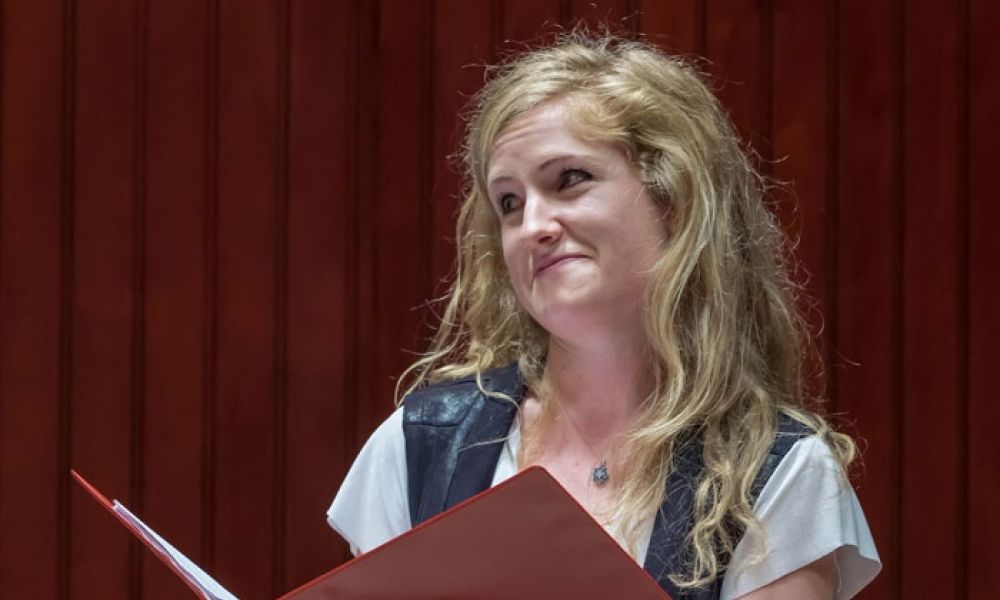 The birth of a new age of British musicals
Mark Shenton: Attention must be paid to new musicals… while new writing of plays thrives in theatres up and down the land, there’s hardly ever been a truly coordinated attempt to develop and promote new musicals from the ground-up. Until now. 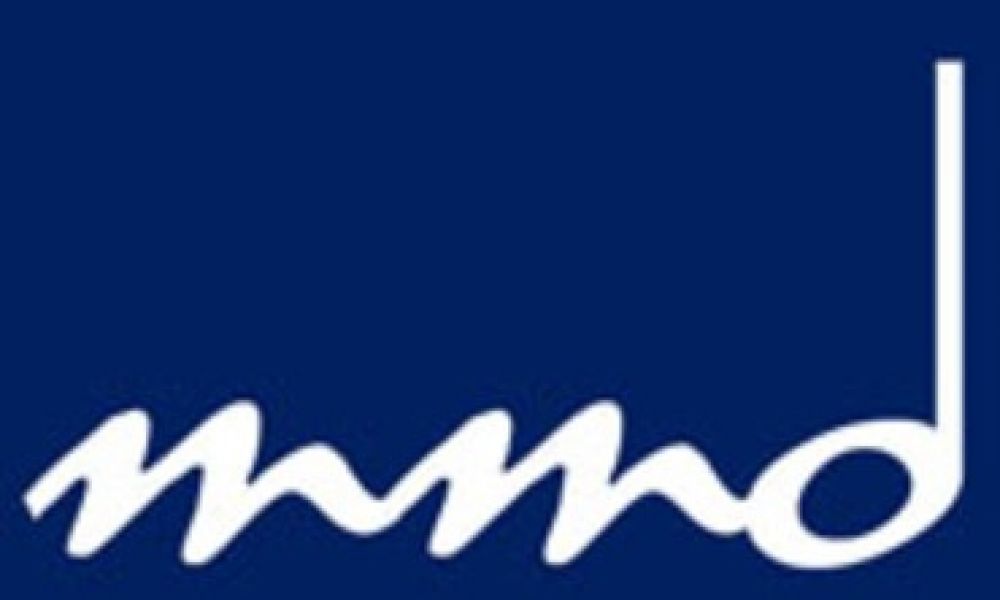 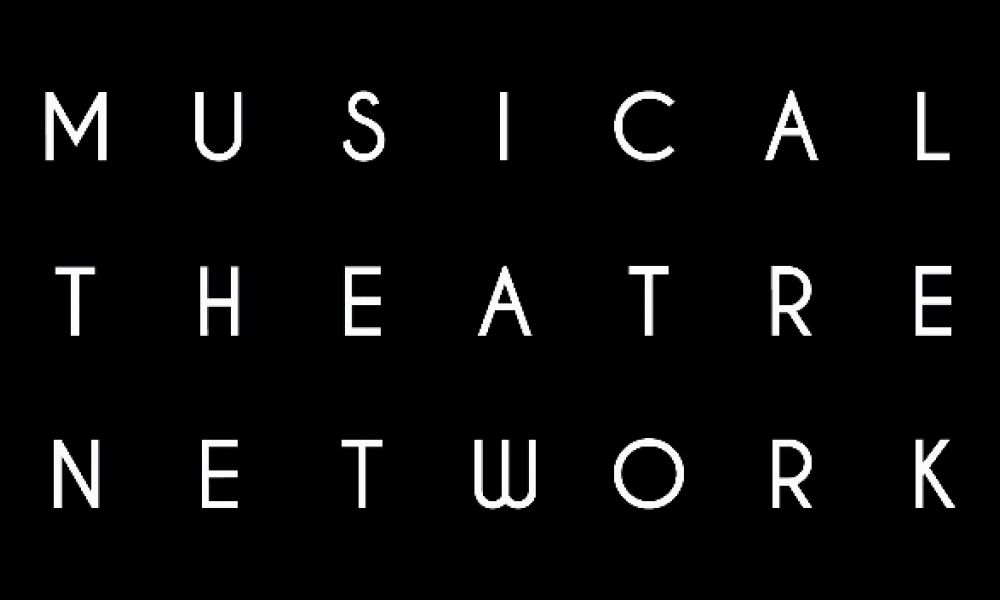