Back to the Future: Nostalgic screen-to-stage sci-fi custom-made for superfans

Home-Back to the Future: Nostalgic screen-to-stage sci-fi custom-made for superfans

Back to the Future: Nostalgic screen-to-stage sci-fi custom-made for superfans 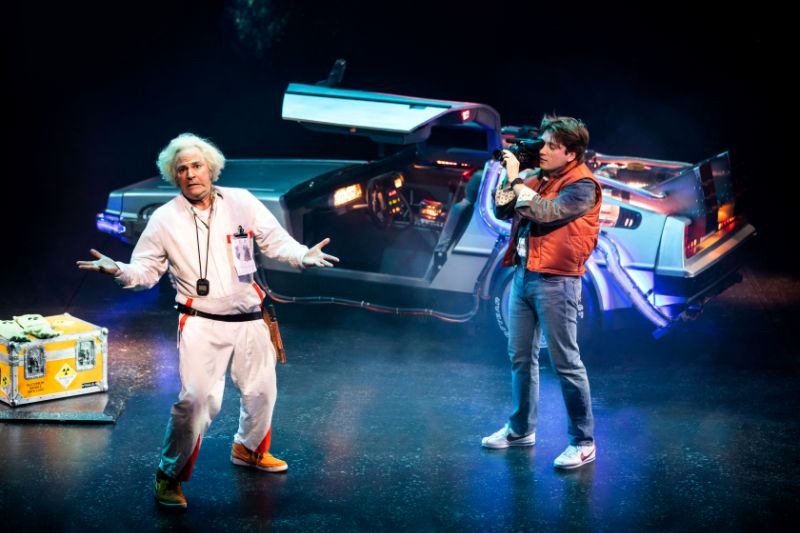 Roger Bart & Olly Dobson in Back to the Future. © Sean Ebsworth Barnes

In our social media age, selfies outside the theatre of a show you’ve seen are de rigueur. Outside the Adelphi Theatre after an evening performance of Back to the Future (BTTF), a man waited patiently for my friends and me to finish our group gurning in front of the show poster.

He had come all the way from Seoul to see the musical, dressed head to toe in and carrying commemorative Back to the Future paraphernalia in Korean, to prove it.

I was a teen in the 1980s myself, the audience at whom the original 1985 film, starring Michael J Fox and Christopher Lloyd, was squarely aimed. And, at the time, I recall hugely enjoying it. But there its place in my formative years ends. I’m not sure I even saw the sequels (how many were there?). Until meeting my new friend from Korea, I didn’t appreciate quite what an avid, international fanbase had formed around the Back to the Future film franchise.

What’s fascinating to me about Back to the Future The Musical is how it has come about, fuelled by the dedication of that fanbase. This is not a project born of outsiders wanting to cash in, but rather a long-held ambition, some 16 years in the making, of Back to the Future‘s creators.

The musical is so faithful to the film, you could close your eyes and almost believe you’ve just popped the video rented from Blockbuster into the VHS

In a two-part article in the souvenir programme, “How the Future Got Here”, Bob Gale, who conceived the story, wrote the screenplay and the book for the musical, recounts this journey step-by-step – and the importance of staying true to the original at each step. That included, in a 2019 workshop, performing to some hard-core BTTF fans in London: “Pleasing them was critical because if they weren’t happy with the show, we might have gone back to the drawing board.”

Well, fans can relax. The musical is so faithful to the film, you could close your eyes and almost believe you’ve just popped the video rented from Blockbuster into the VHS machine. The lines, the vocal inflections of the actors, led by Olly Dobson as Marty McFly and Roger Bart as Doc Brown, and of course, when you open your eyes, all the costumes and visual cues are there.

The fun for fans, I imagine, is in seeing just how closely director John Rando‘s staging can recreate and pay homage to a much-loved cultural touchstone and how they manage the Delorean and time travel sequences without the aid of film special effects. Breaks for song and dance – new songs by Alan Silvestri and Glen Ballard, leading up to The Power of Love reprise – are a bonus.

The nostalgia reaches beyond the stage, with artifacts from the film and its two time-hopping periods, the 1980s and the 1950s, throughout the Adelphi Theatre’s front of house. Even more backdrops for fan selfies.

Back to the Future is at the West End’s Adelphi Theatre. 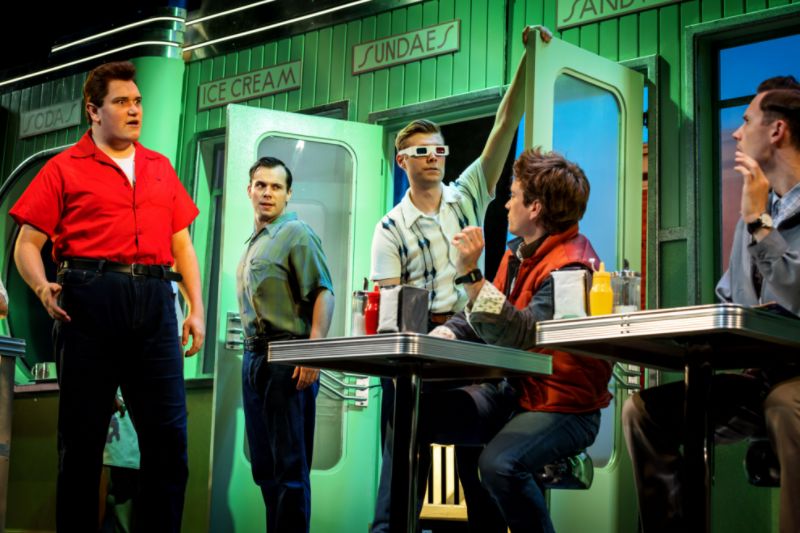 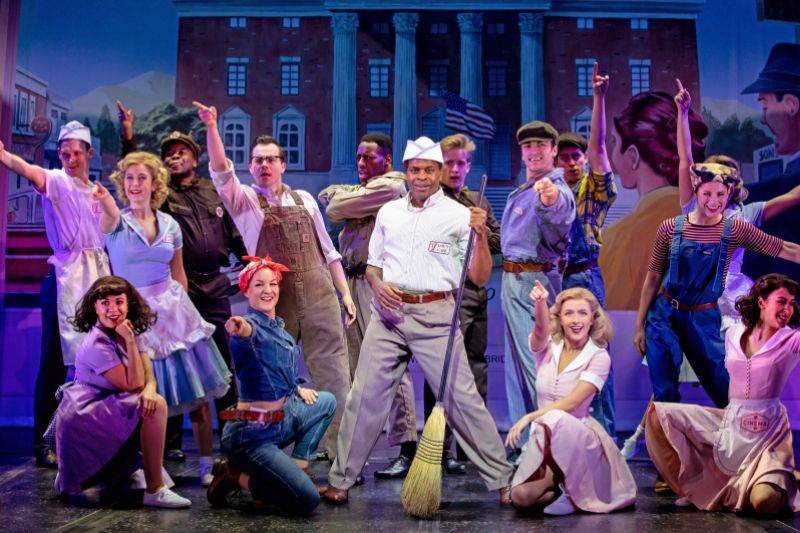 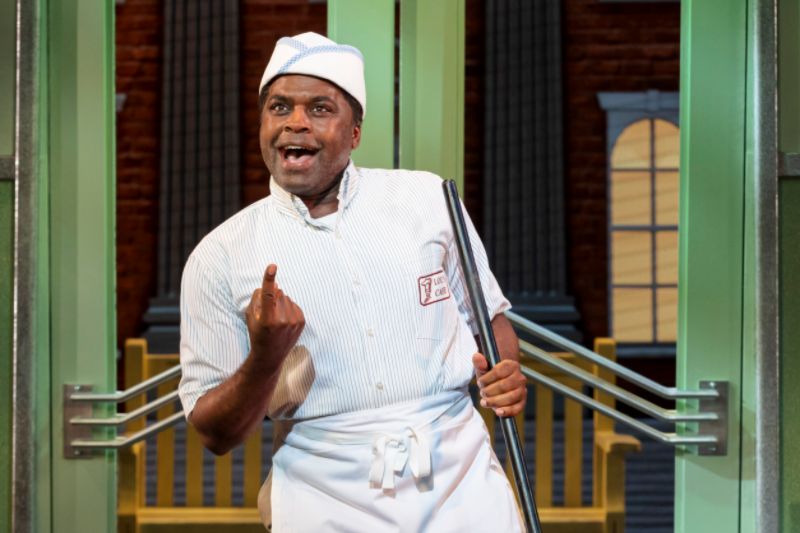 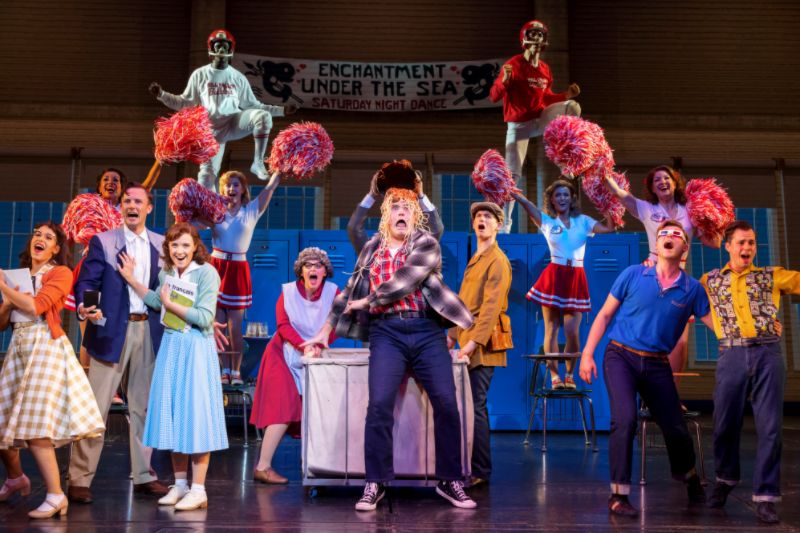 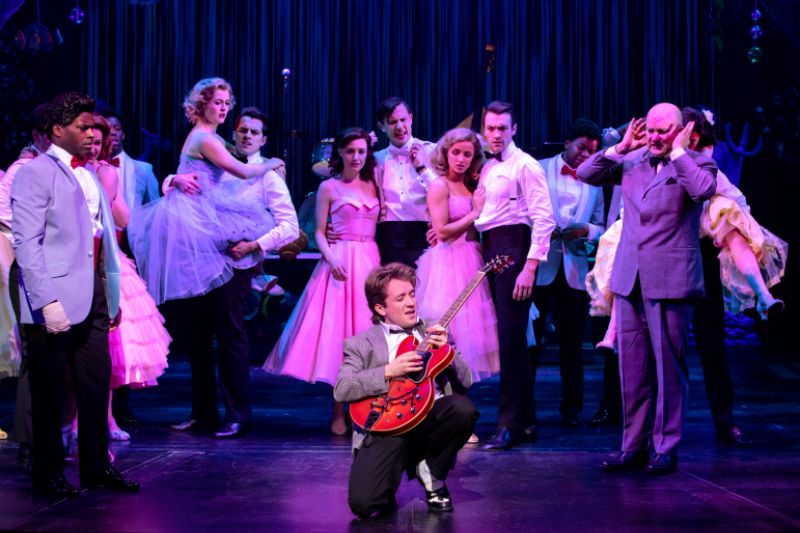 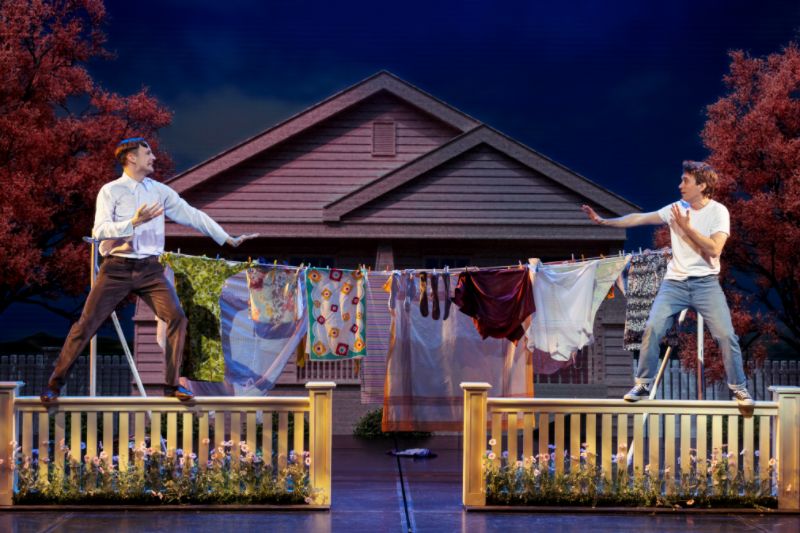 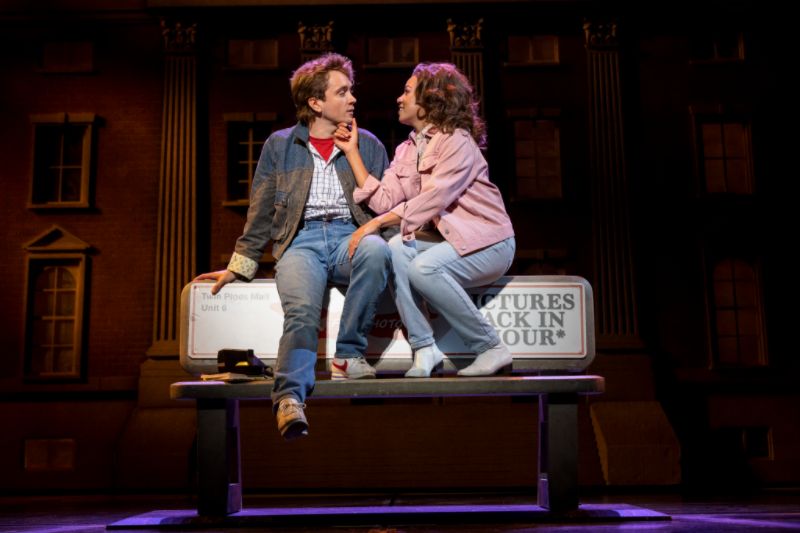 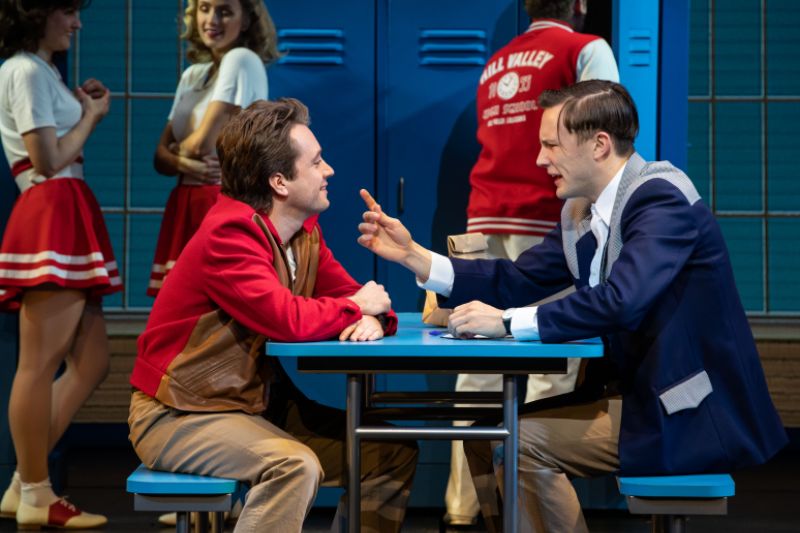 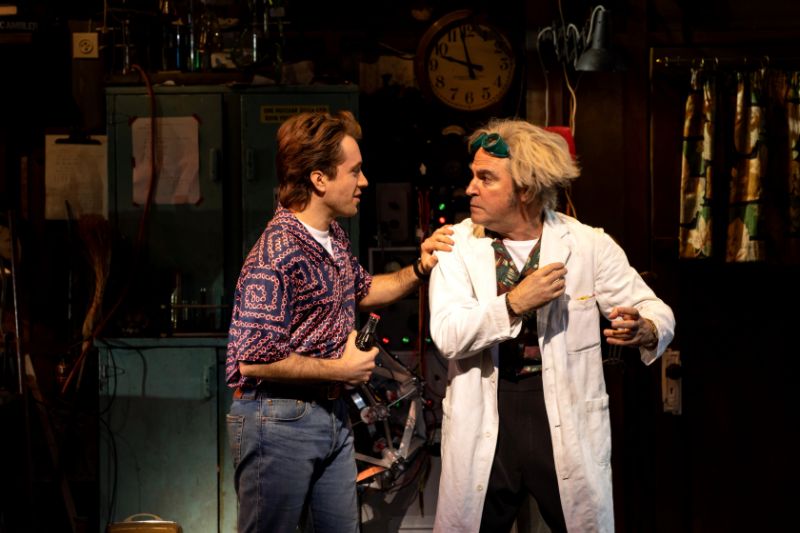 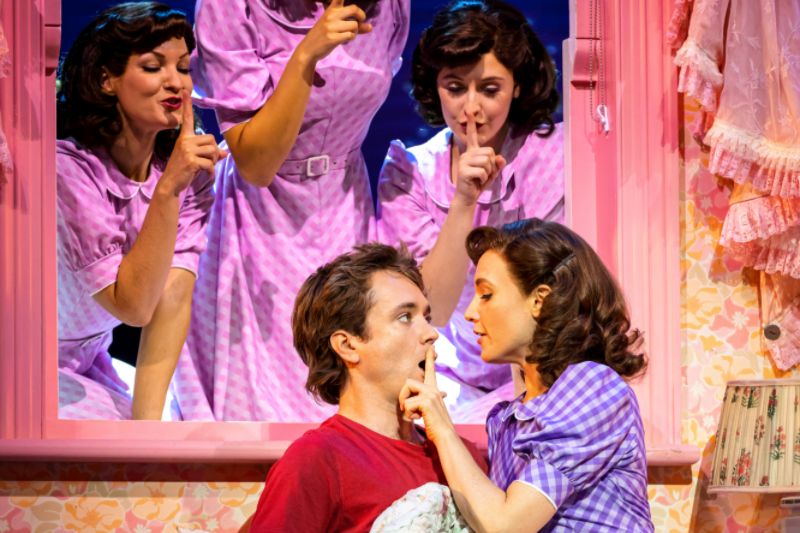 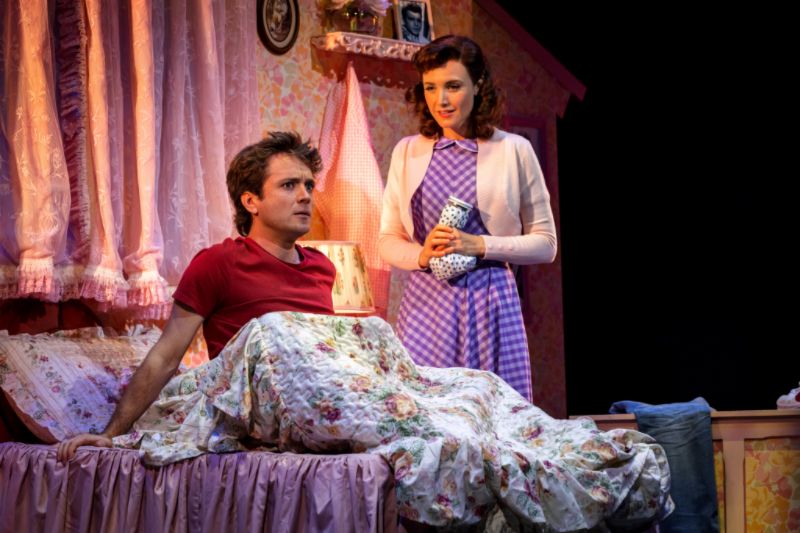 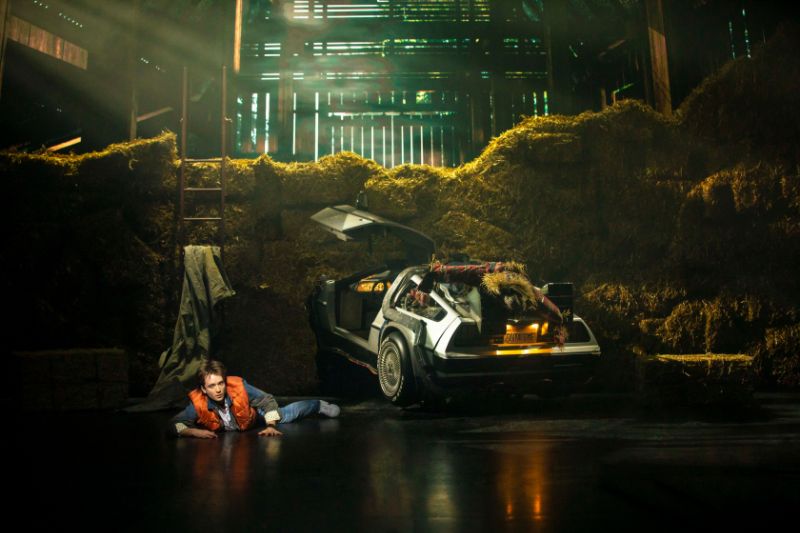 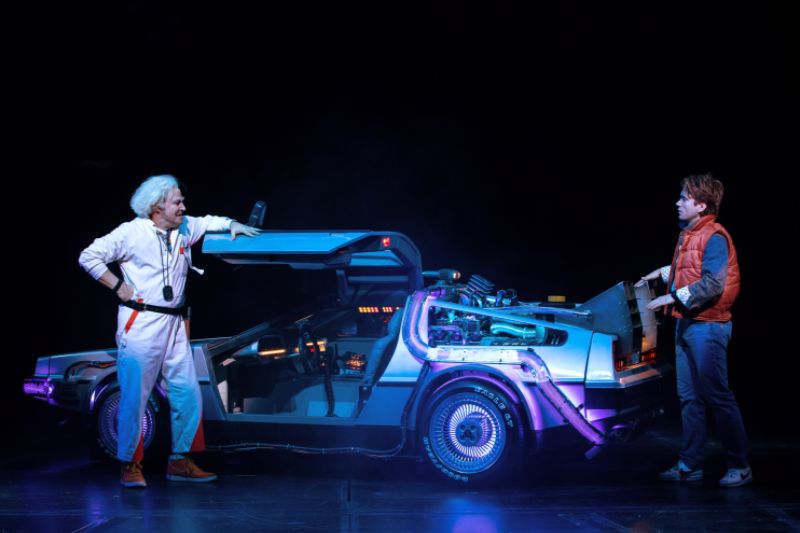 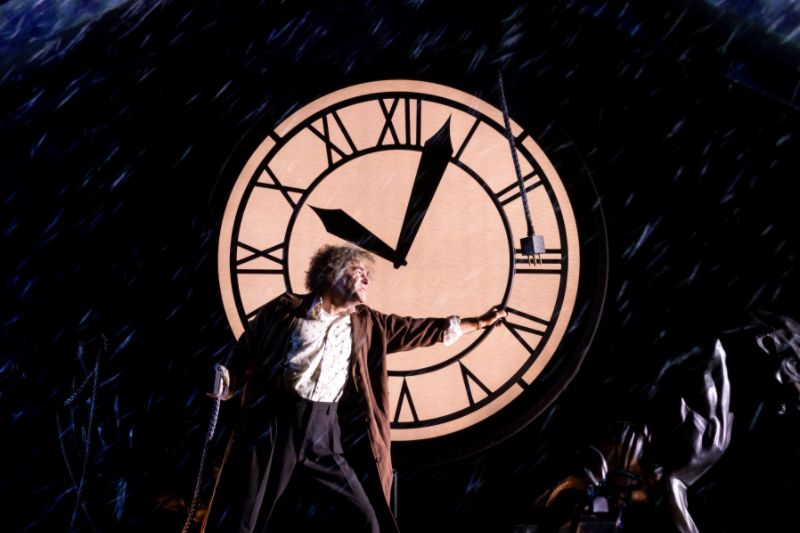 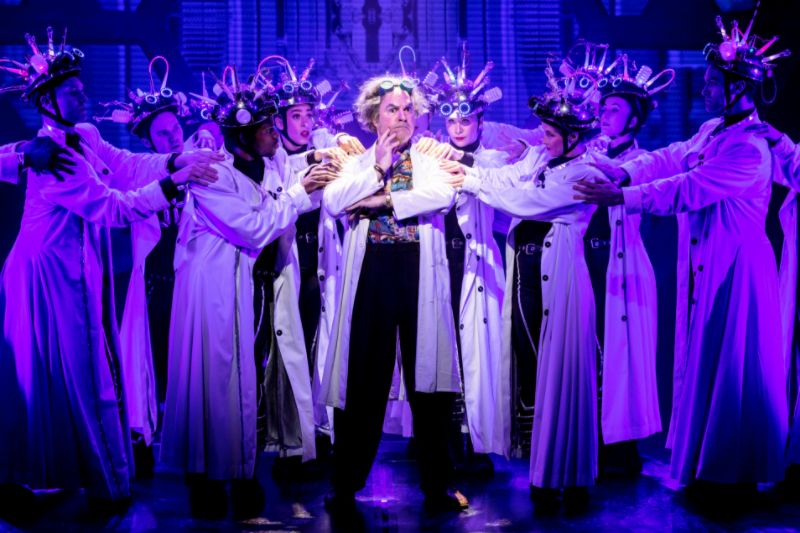 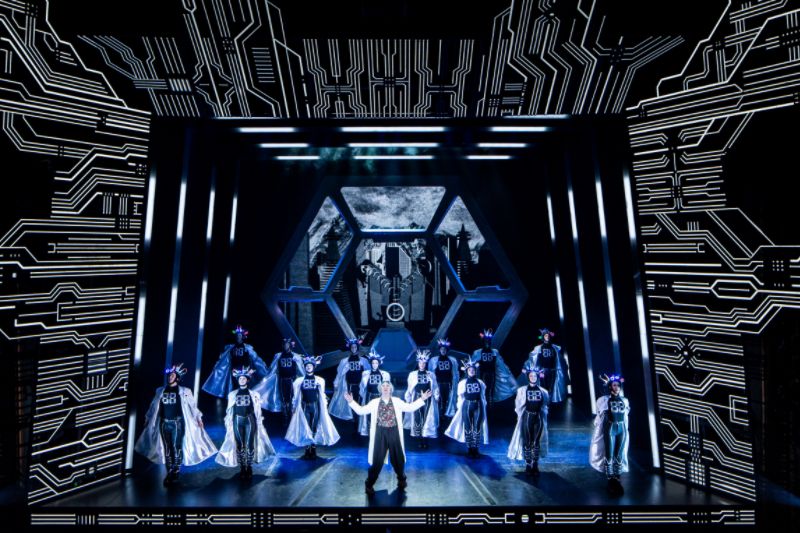 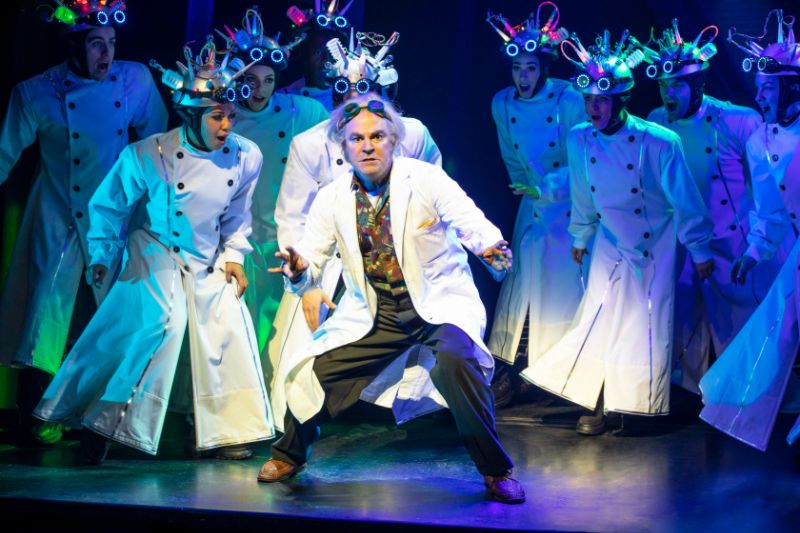 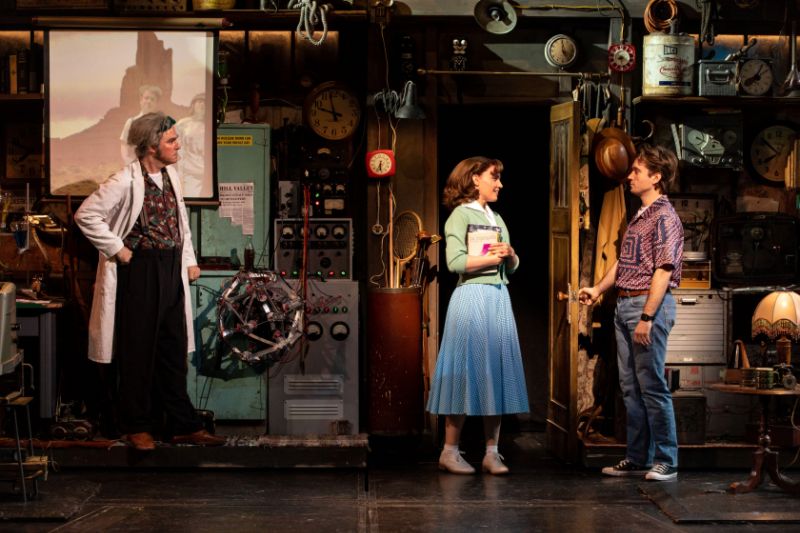 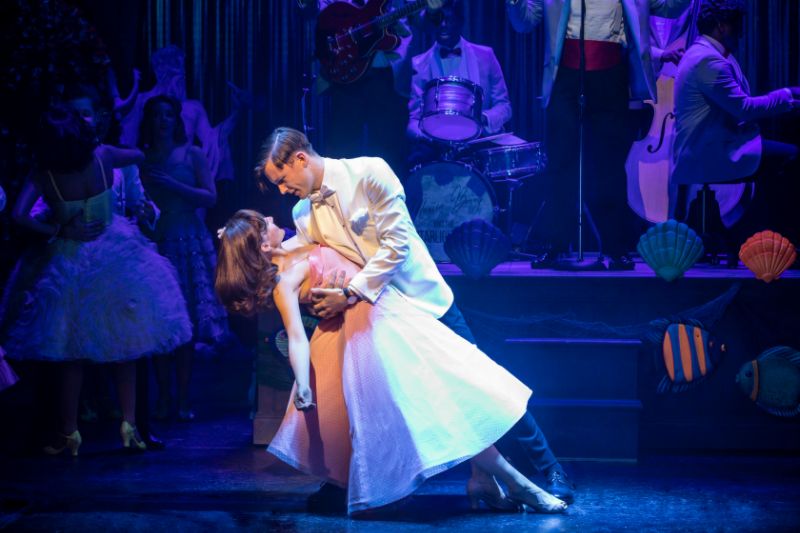 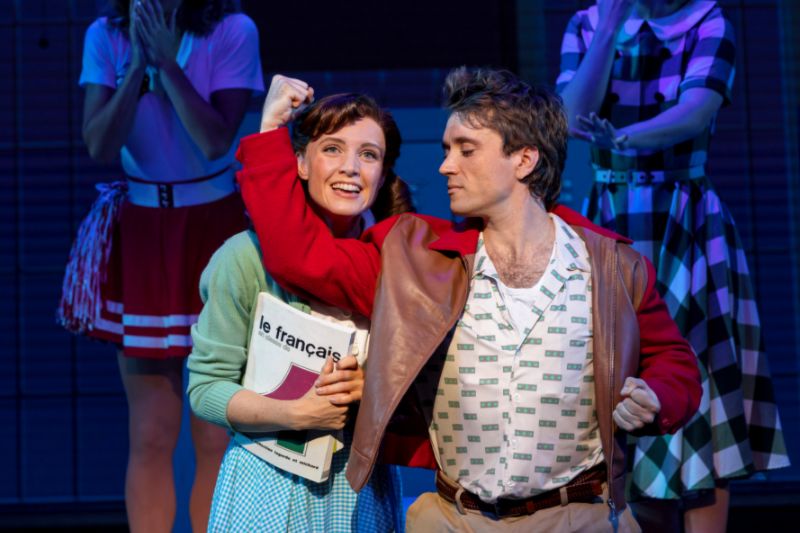 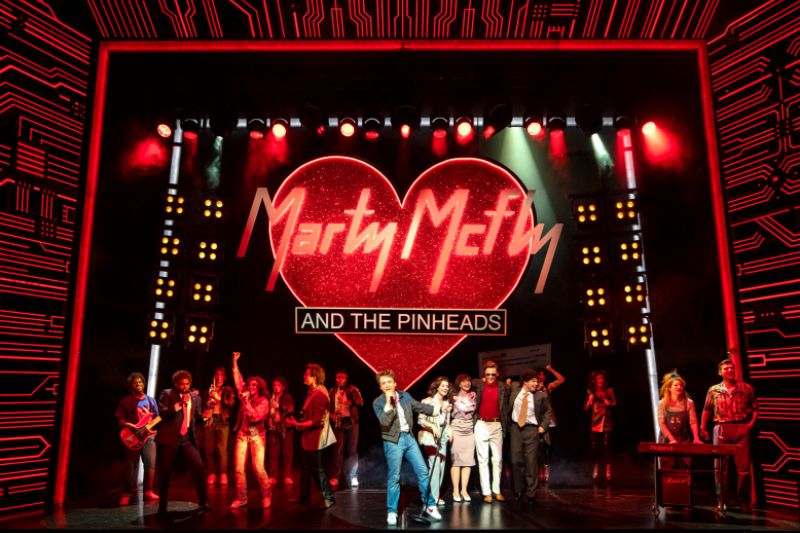