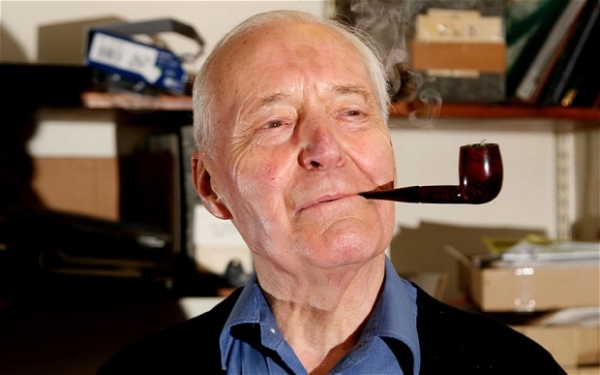 I knew embarrassingly little of Tony Benn before seeing Andy Barrett’s new play Tony’s Last Tape this past Sunday. (Read my separate blog on the production and interview with its star Philip Bretherton here.)

But since Sunday, boy have I been making up for lost time. After leaving the Bridgehouse, I’ve devoured obituaries and other articles about him online, as well as downloading radio and film documentaries and ordered The Best of Benn (a potting of his eight-volume diaries) to read on holiday later this month.

More than a year after his death, this leading British political figure of the last century is having an effect on me that I think he would appreciate. Where it ends – well, wait and see. But I have embraced his abiding belief that social change starts with us, we people on the street, not with the corporations, not with the people in positions of power. We must all take responsibility and take action, we must have convictions and we must fight, and fight bloody hard, for what we believe in, for social justice (for everyone not just ourselves), for what’s right.

I’ve collated some of my favourite Benn quotes and references that I’ve so far stumbled on – maybe they’ll have an effect on you too. I hope so. If you’ve found others, please do share them below. And please do take the time to see Tony’s Last Tape at the Bridgehouse in Penge, London SE20, by 17 May 2015.

This film by Skip Tite had me weeping – frequently – tears of admiration, inspiration and loss. “He encouraged us”, many of us, and continues to do so, as this documentary so poignantly demonstrates. More details on where and how to watch, buy on DVD and download at www.tonybennfilm.com.

What others say about Tony Benn

This clutch of obituaries published after Tony Benn’s death on 14 March 2014 could be used to both support and challenge the assertion that he was either loved or loathed. The Guardian, which you might think would be in the love camp, isn’t necessarily so. The Mail and the ‘Torygraph’, in fact, are far more affectionate in their reporting – as are many of the 921 readers of the former who posted comments. As for the Economist, and the anonymous author of its obituary, the only word that comes to mind is ‘vile’.

For a moment in the mid-1970s, Tony Benn appeared to be the man of the age, able to say what was wrong with it and how it should put itself right. His problem was that people mostly refused to listen. 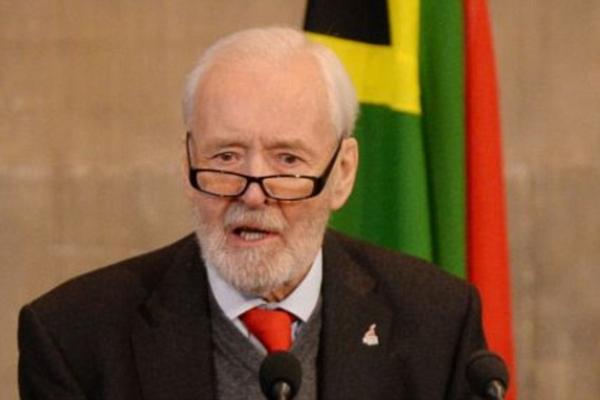 Great and good pay tribute to Tony Benn, famous for his pipe, diaries and love of tea…He renounced his peerage to remain in the Commons and described war as ‘murder, rape, torture and plunder’. 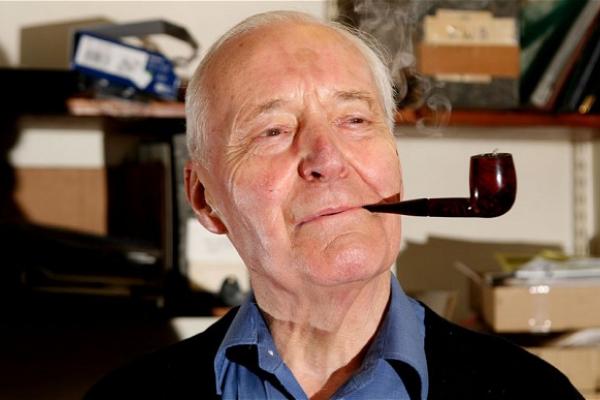 A boyish enthusiast recognisable by his pipe, tape recorder and mug of tea, Labour’s most controversial late 20th-century figure led the Leftward drive that marginalised the party for a generation. 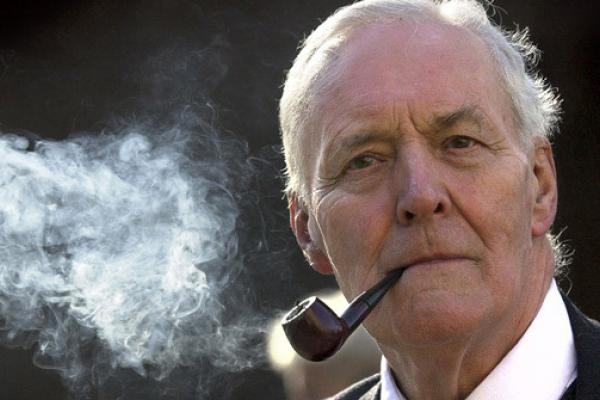 This spear-thrower of the British left was not a national treasure but a curiously resilient artefact from Labour’s misspent past… His campaign for a better world was generally conducted alone.

Benn’s political evolution contradicted the dictum which holds it is only to be expected to be that you’re on the left when you’re young, shifting to the right as you get older. He defied this. 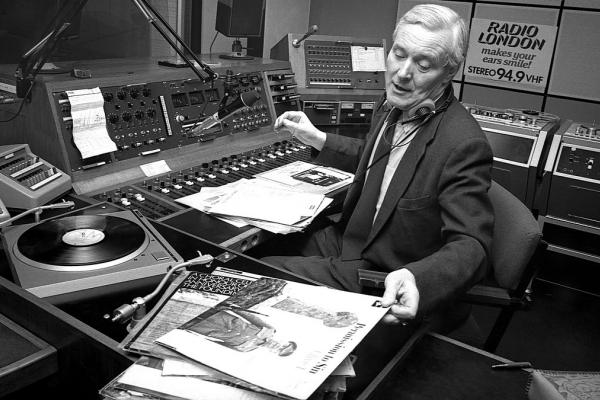 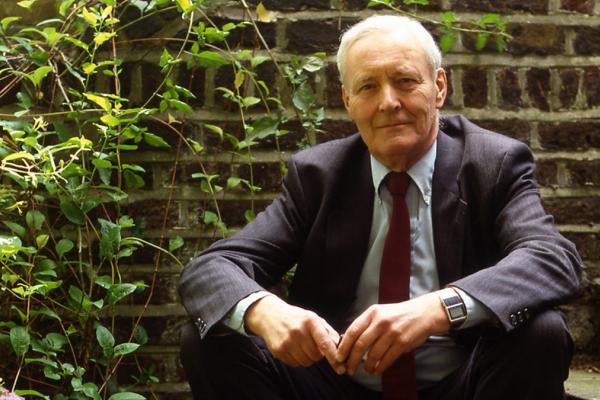 Mentioned in Davis’ piece, the full Desert Island Discs interview Sue Lawley conducted with castaway Benn in 1989 is also a must-listen, revealing much about his family influences and sense of duty.