Anomaly Q&A video and photos: Would you defend your father if he was guilty of sexual abuse?

Home-Anomaly Q&A video and photos: Would you defend your father if he was guilty of sexual abuse?

Anomaly Q&A video and photos: Would you defend your father if he was guilty of sexual abuse? 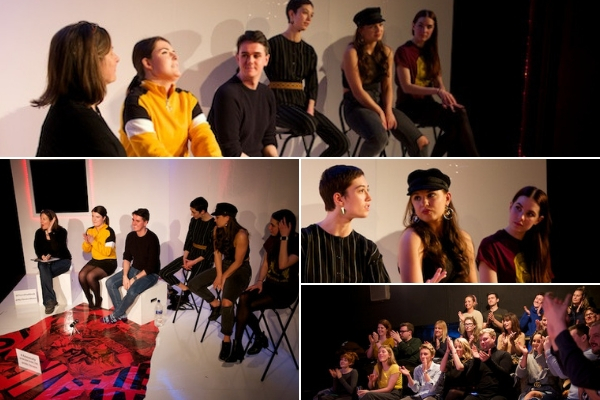 In the young Wild Child Productions company, there are no fewer than three debuts: for playwright Liv Warden for two of the three-hander’s actors, Alice Handoll and Katherine Samuelson. Even the “old hands”, co-star Natasha Cowley and director and producer Adam Small, both only left drama school in 2016.

But none of them has shied away from tackling the incredible contentious issues Anomaly raises – or, indeed, discussing them at length with me and the audience at the spirited Q&A after yesterday’s matinee.

In Anomaly, Handoll, Samuelson and Cowley play the three adult daughters of Philip Preston, a British film executive who, in Weinstein-like fashion, gets outed as a serial abuser. We never see the father onstage, but we witness at close hand the impact he has had on his daughters’ lives as they face the media after the allegations and fight to save the family dynasty.

Ideas of sisterhood, loyalty, consent and, perhaps, sociopathy are explored in the play, and we also discussed them at length. Watch the full Q&A below. 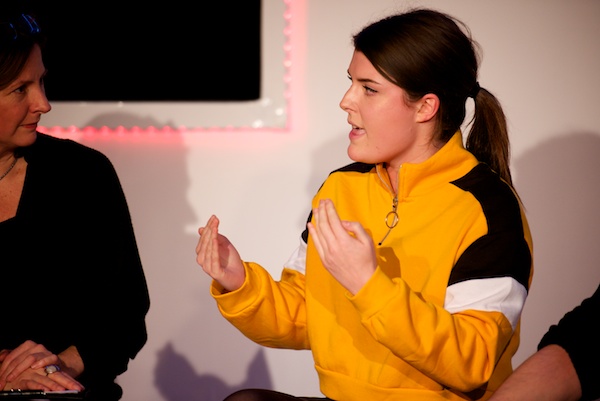 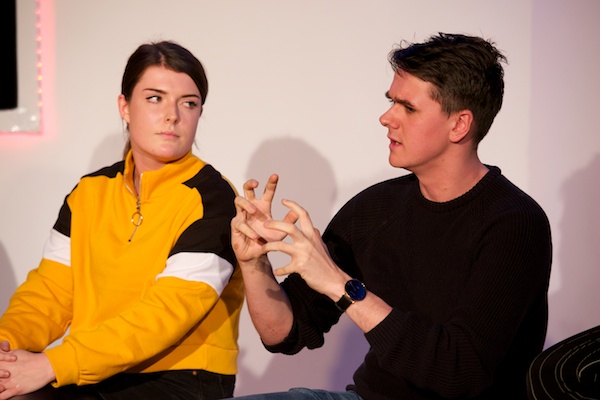 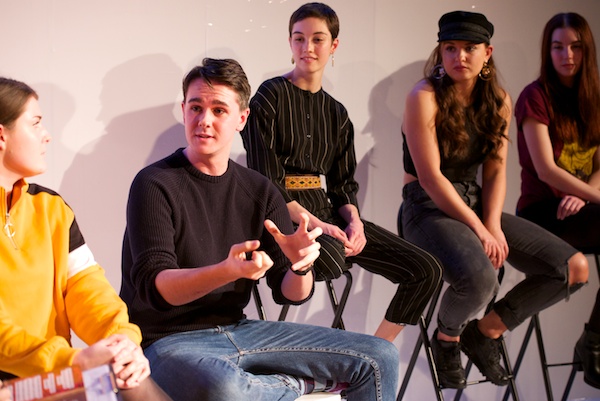 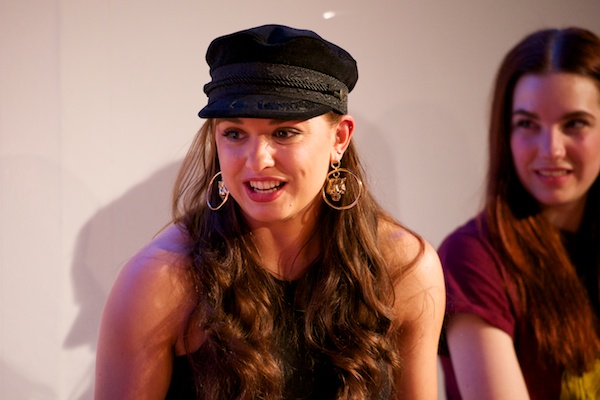 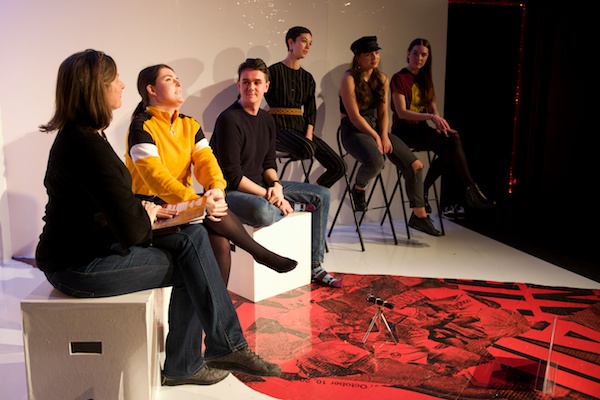 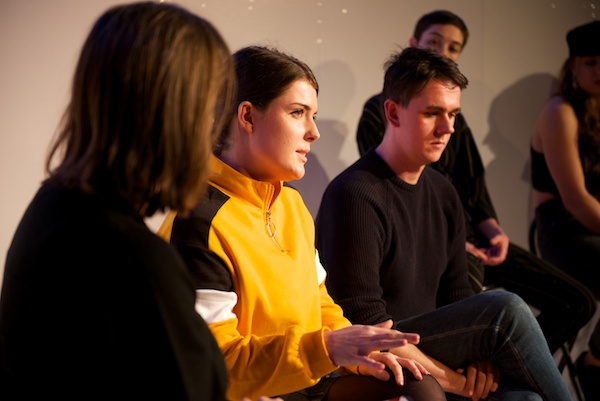 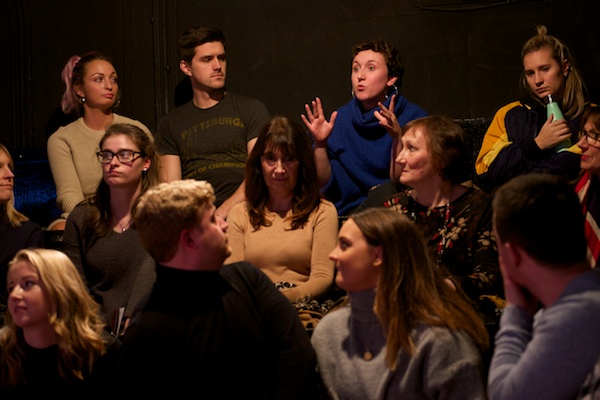 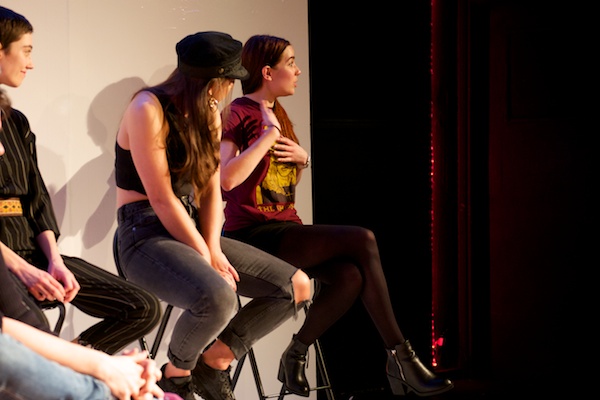 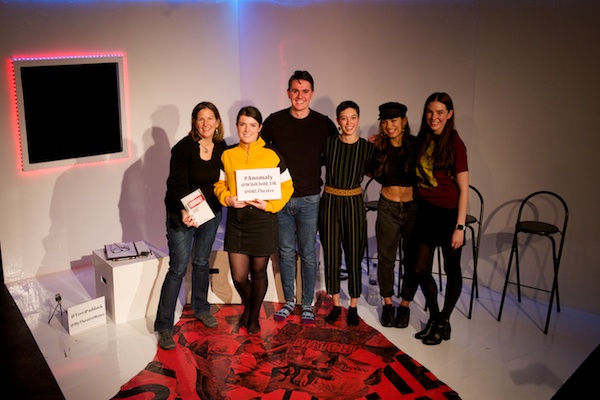