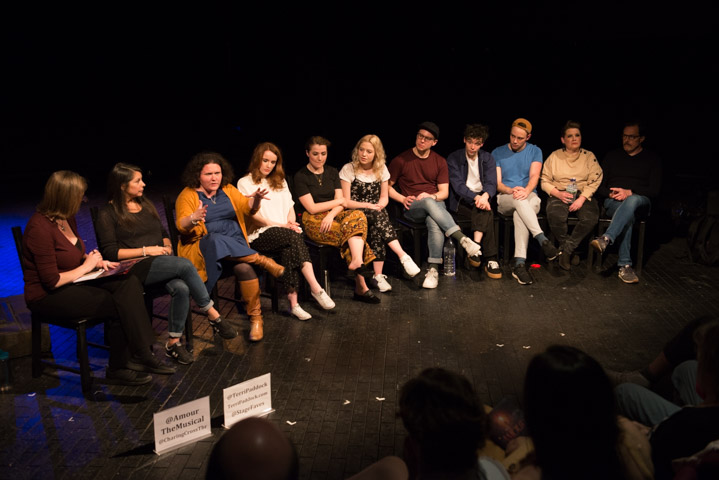 I’m in love with love… or more precisely with Amour, as in the lushly romantic Michel Legrand musical fantasy now receiving its UK professional premiere at Charing Cross Theatre.

Amour is set in 1950 in post-war Paris where shy civil servant Dusoleil (Gary Tushaw) lives alone and works diligently in a dreary office. To pass the time, he writes letters to his mother and daydreams about the beautiful Isabelle (Anna O’Byrne), who is kept locked away by her controlling husband (Alasdair Harvey).

Then Dusoleil miraculously gains the ability to walk through walls and begins to lead a double life, stealing from the rich and giving to the poor to right the wrongs of his impoverished neighbours. Can he also get the girl and live the life he’s always longed for?

Get social with Amour & its cast on www.stagefaves.com

Amour has music by multi-award-winning Michel Legrand, who passed away in January 2019, just one day after producer Danielle Tarento submitted her rights request for Amour. It has English lyrics by Jeremy Sams (from the original French by Didier Van Cauwelaert). The production has choreography by Matt Cole, musical direction by Jordan Li-Smith, set and costumes by Adrian Gee, lighting by Rob Halliday and sound by Andrew Johnson.

Watch and share the full post-show discussion video below, with lots of shout-outs for Jeremy Sams and the creative team and love for all things French. 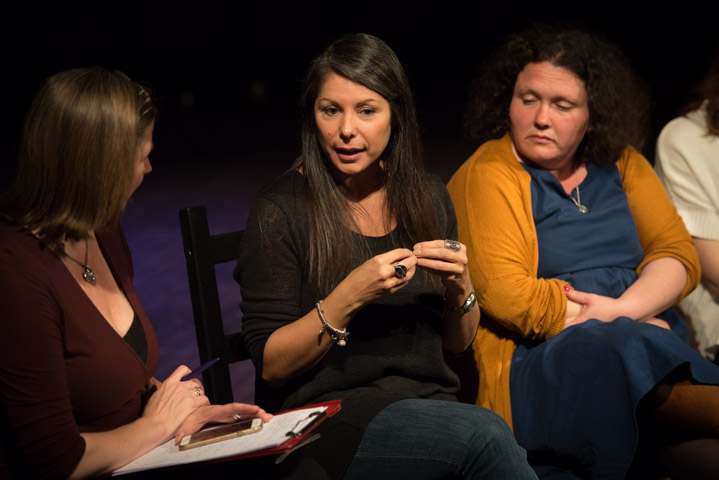 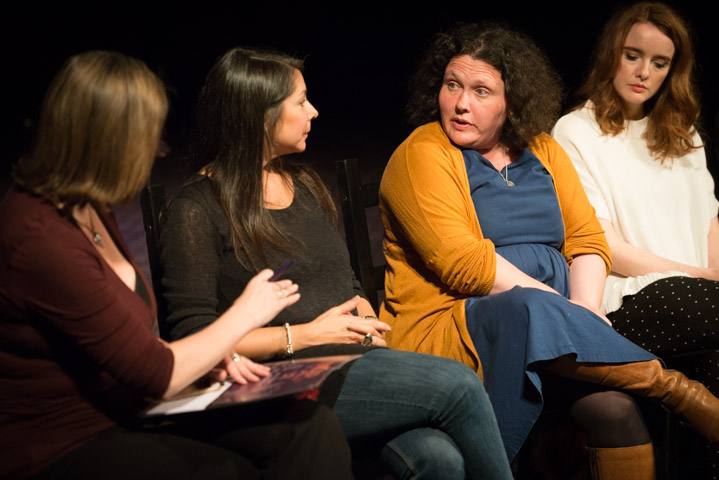 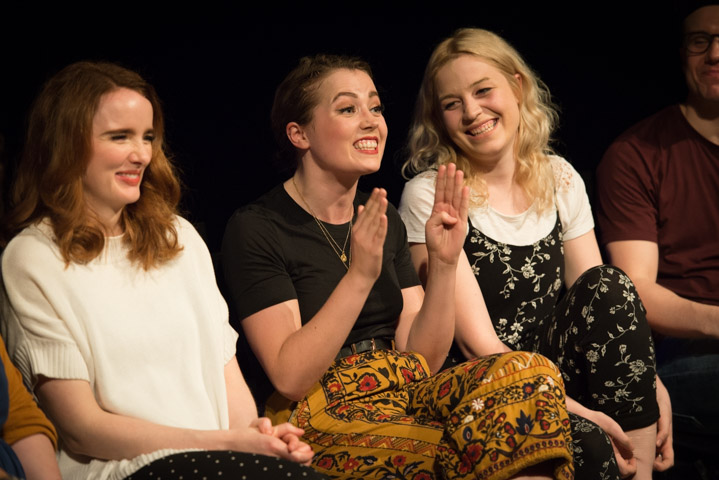 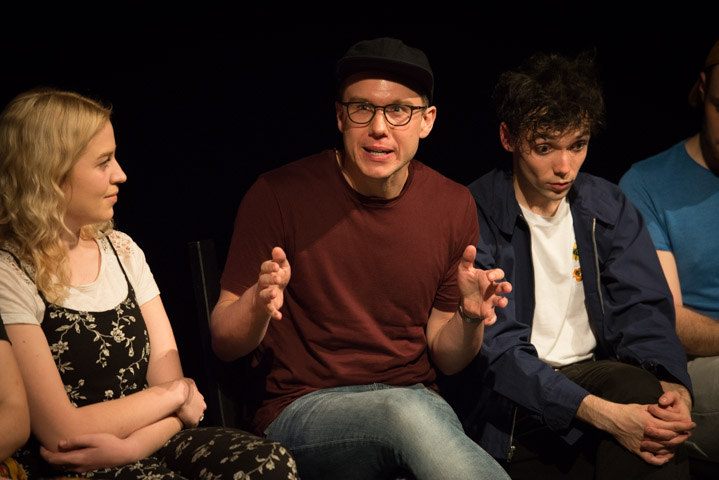 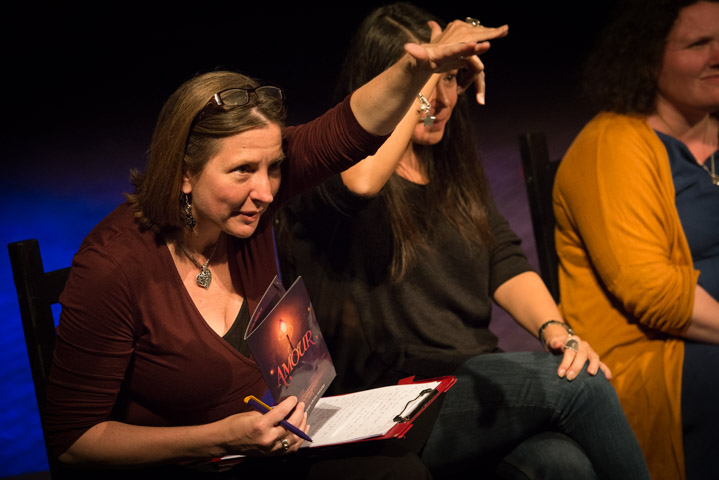 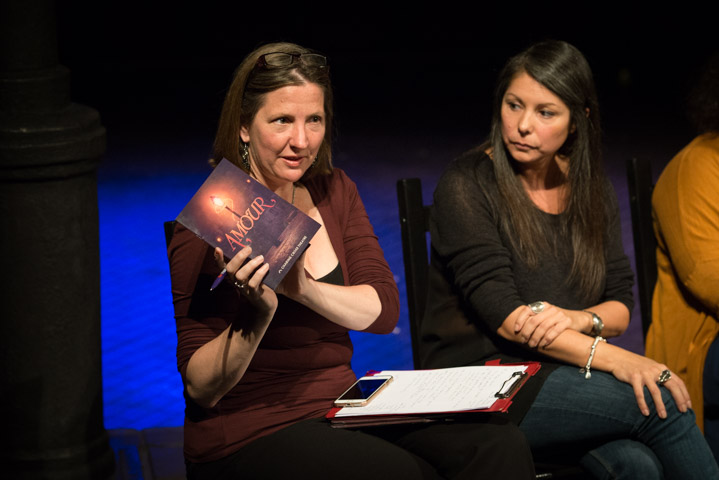 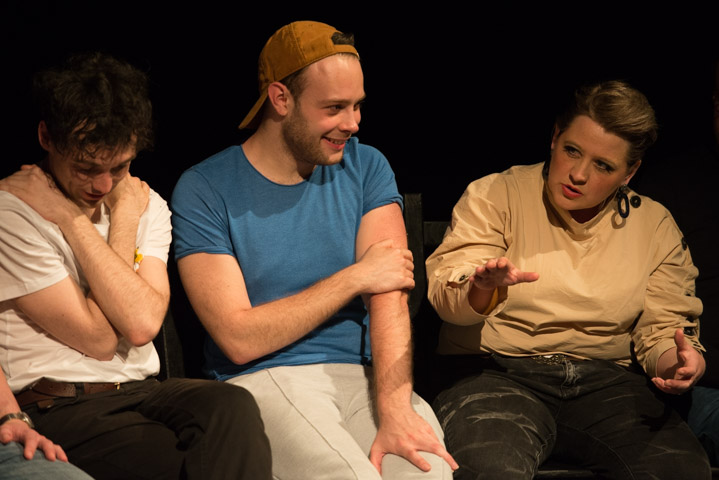 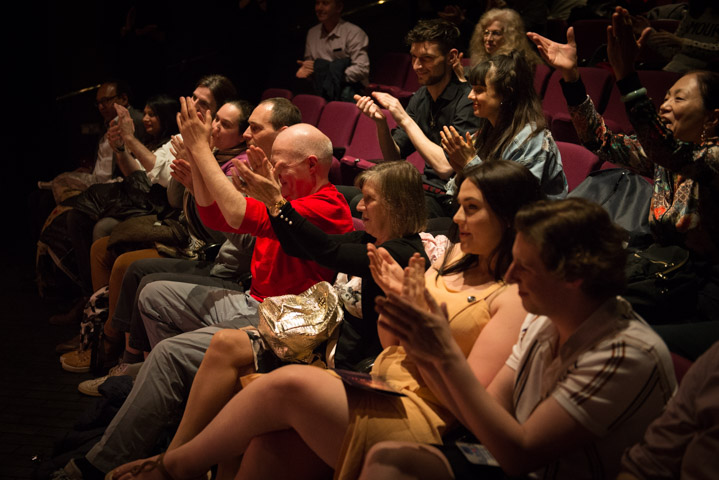 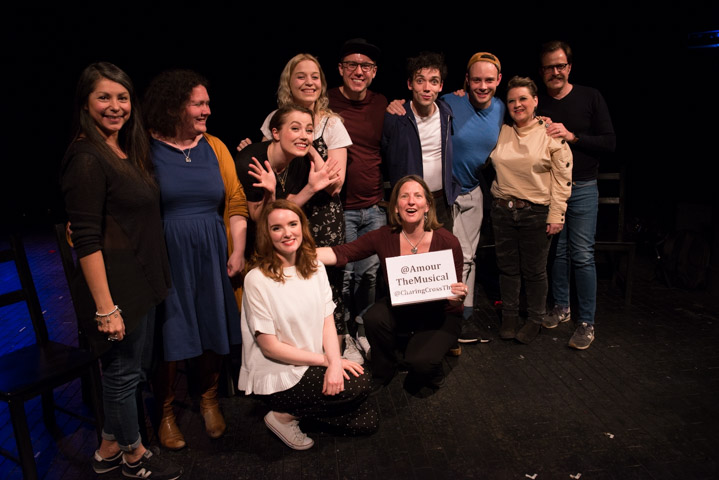 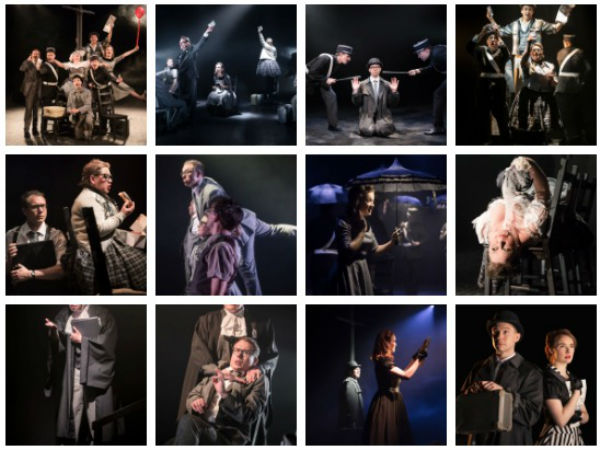 See the full gallery on StageFaves