Post-show forum: Taking the All in a Row controversy & conversation offline

Home-Post-show forum: Taking the All in a Row controversy & conversation offline

Post-show forum: Taking the All in a Row controversy & conversation offline 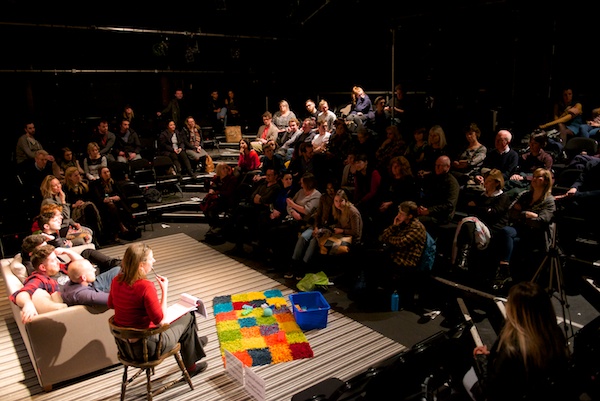 My post-show forum for All in a Row at London’s Southwark Playhouse. © Peter Jones

A lot has been said about All in a Row online (especially on Twitter around #puppetgate) – about the play itself, its depiction of autism and its use of a puppet in portraying the non-verbal autistic 11-year-old character. Last night we were able to take the conversation offline.

I felt a great responsibility in chairing what I view as an incredibly important discussion and, with the show’s team, tried to ensure that we were able to address as many of the concerns and controversy that we could in the time available.

I also feel it’s critical that – for those who weren’t able to see the show or participate in the discussion in the room for whatever reason – we now share that full discussion back online. I hope some people may find it helpful. If I got anything wrong in chairing this, do let me know. As I said last night, I think everything in life is a learning opportunity: this has been a huge one for me.

And thanks especially to the audience at the theatre who shared their own views – including the father of the autistic child whose real-life family Alex Oates spent seven years working for and provided the basis for the play – and to the others who took the time to submit questions to me online in advance, including (names printed with permission): Louise Poole, Simon Allen, Thomas Clements, C L Lynch, Jane McCready, Tania Melnyczuk and “Perplexed Seal”.

All in a Row runs at Southwark Playhouse until 9 March 2019.

For a full transcript of this video, click here. 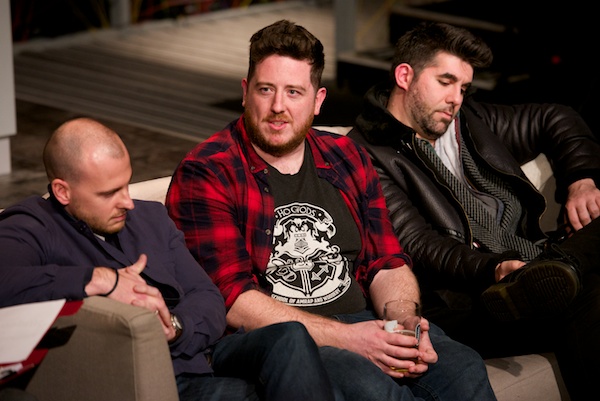 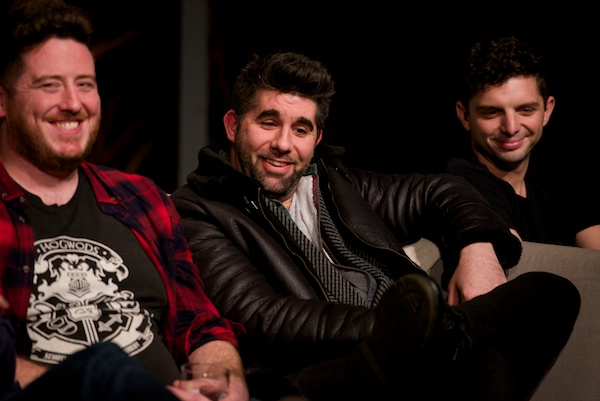 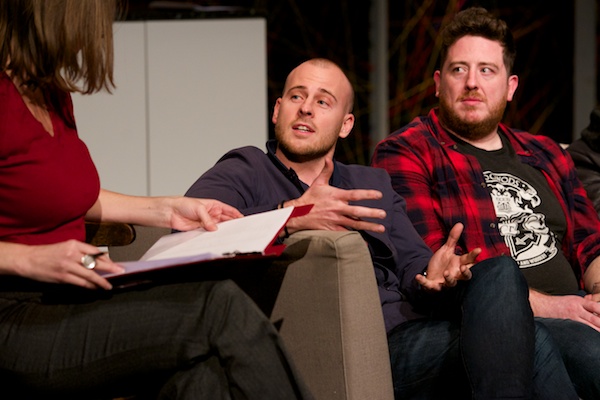 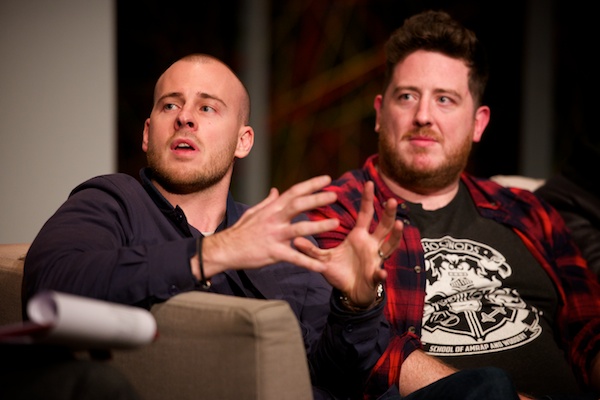 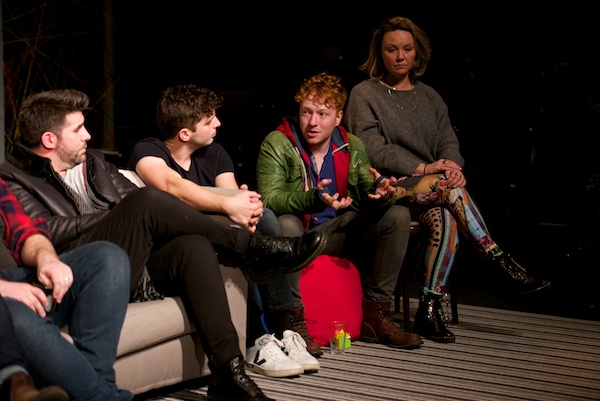 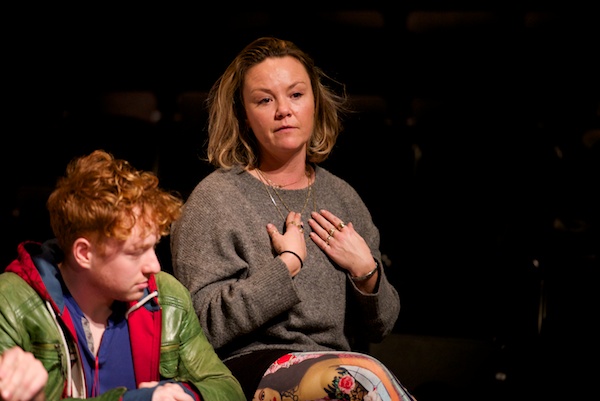 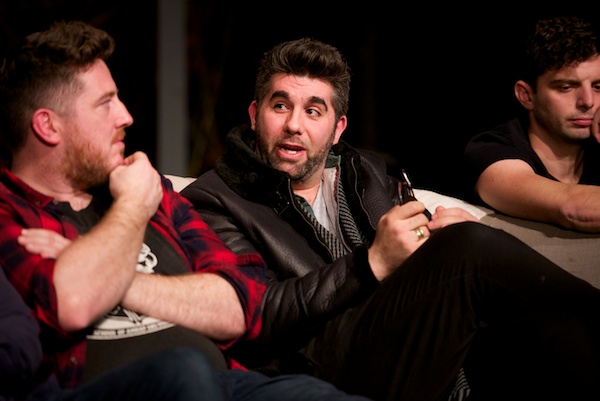 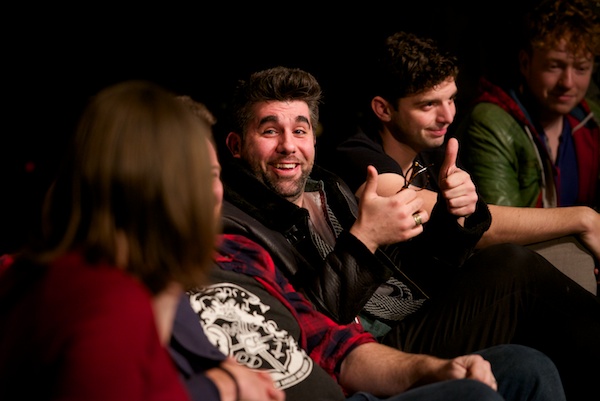 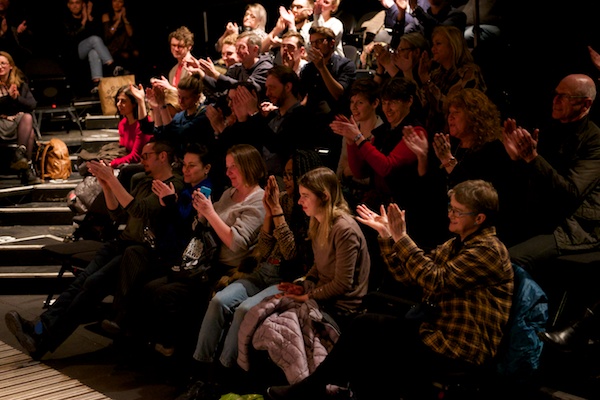