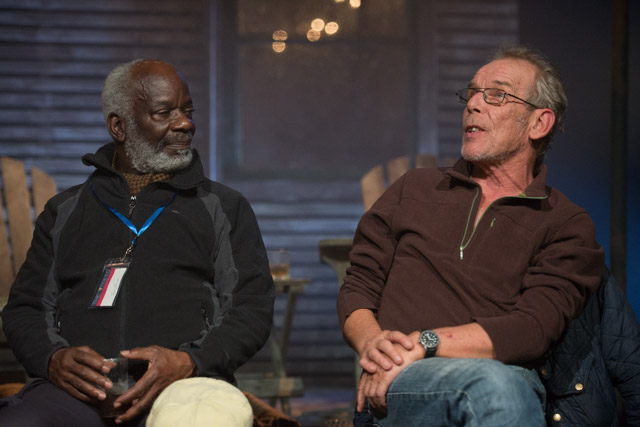 My post-show talk at Ages of the Moon. © Peter Jones

I’m a huge fan of the late, Pulitzer Prize-winning American playwright (and Oscar-nominated actor) Sam Shepard. How wonderful to be able to see and discuss one of his late plays, Ages of the Moon, which now receives its UK premiere two years after Shepard passed away (on 27 July 2017 at the age of 73).

Shepard’s many other plays include Fool for Love, A Lie of the Mind, The God of Hell, The Late Henry Moss and Buried Child (for which he received the Pulitzer Prize in 1979), all of which have had productions in London in recent years.

Shepard wrote Ages of the Moon for the Irish actors Stephen Rea and Sean McGinley. The two-hander premiered in 2009 at the Abbey Theatre in Dublin before transferring to New York. Alexander Lass directs this new production starring Christopher Fairbank and Joseph Marcell.

On a hot summer’s night, deep in the American wilderness, Byron and Ames are reunited by mutual desolation. By the fading light of an eclipsing moon, the pair reflect on love, life and a forty-year friendship over a bottle of whiskey.

Shepard did not specify the ethnicity of the two old friends in his play. At the post-show talk I chaired with the production’s director and stars after only their second preview, it was so interesting to hear from Joseph Marcell about his experience, as a black British actor (who has also lived for many years in the US), performing for the first time a modern American play not written from an African-American perspective. We also discussed Shepard’s legacy, Beckettian influences and the challenges and rewards of portraying his characters.

Ages of the Moon makes a fascinating counterpart to Alexander Lass and producer Debbie Hicks‘ other current production in the adjacent tunnel at The Vaults, the revival of David Hare‘s politically charged British play The Permanent Way, for which I chaired a Q&A last month.

Ages of the Moon runs until 24 November 2019 at The Vaults, London. 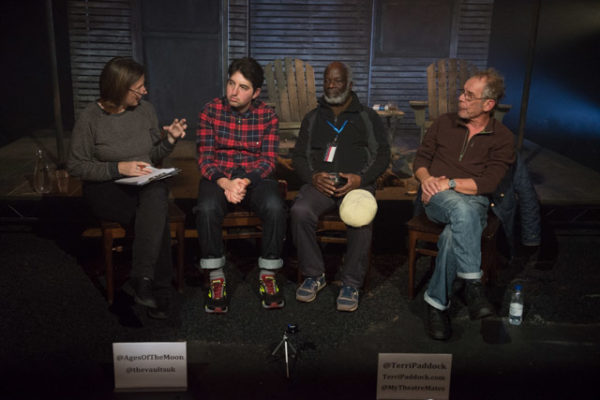 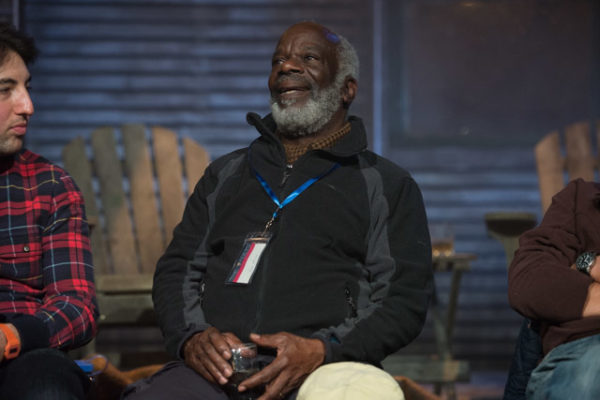 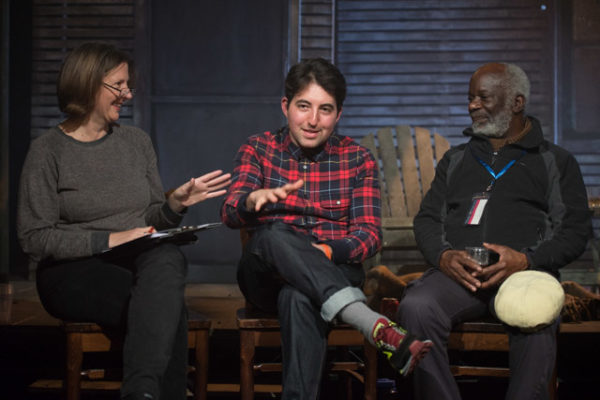 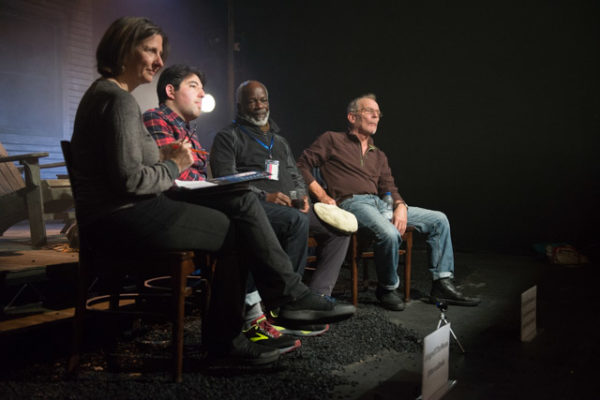 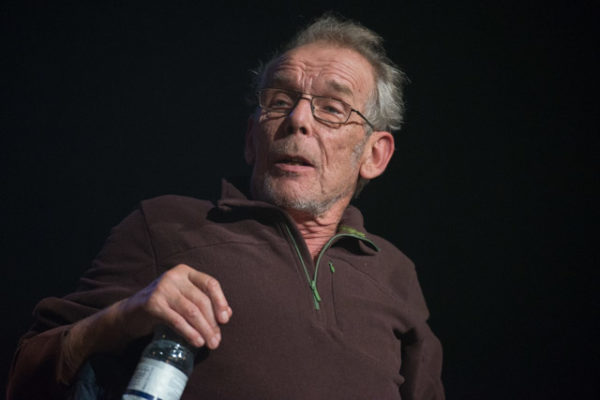 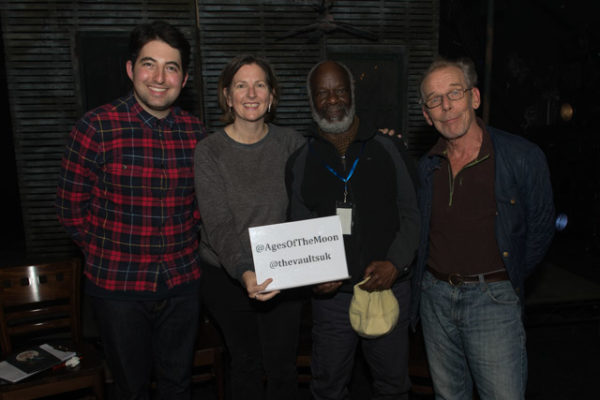 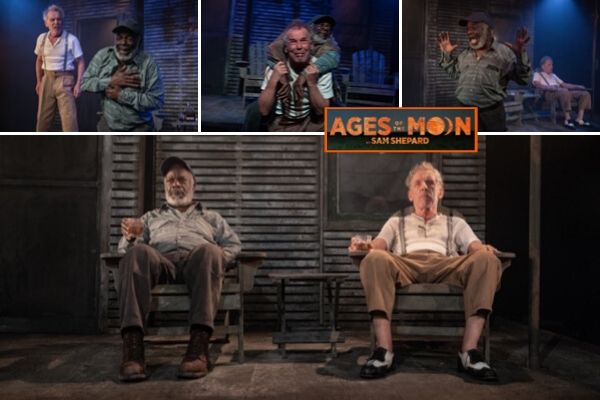 See the full gallery of Ages of the Moon production shots on MyTheatreMates.com

Ages of the Moon Q&A – Curated tweets by MyTheatreMates