Q&A video and photos: Celebrating mothers, daughters and gender equity at After the Ball

Home-Q&A video and photos: Celebrating mothers, daughters and gender equity at After the Ball

Q&A video and photos: Celebrating mothers, daughters and gender equity at After the Ball 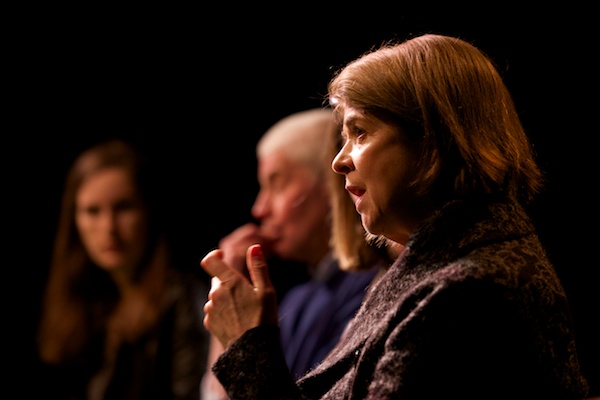 My After the Ball Q&A at Upstairs at the Gatehouse. © Peter Jones

When you hold a post-show Q&A on Mothering Sunday, it’s awfully helpful to have a mother of one of the show’s stars in the cast. (Though I do hope After the Ball cast member Emily Tucker treated her mum to a slap-up meal afterwards in the buzzing bar and restaurant at the Gatehouse!)

Inevitably, we discussed the key mother-daughter relationship in After the Ball, between Emily’s character Joyce and her mother Joyce, played by Julia Watson. But there are many other timely parallels with subjects covered in Ian Grant‘s new play, which spans 66 years in the life of the Randall family, between 1914 and 1973: the centenaries of the end of the first world war and votes for women. And this play celebrating gender equality – both in the story and with full 50/50 employment both onstage and off – proudly held its opening night last week on International Women’s Day. So plenty to chew over.

After the Ball shifts back and forth in time… As the Great War breaks out in Europe, Blanche and William meet at a dance and marry. They share a political passion for peace, but William enlists to fight in Belgium. Amidst the horrors of the battlefield, he finds love with another woman, while Blanche is left at home with their baby. What will he choose? Will he ever be forgiven for his choice?

After the Ball is the second offering from forward-thinking new company Time Productions and follows their inaugural success earlier this year with Tiny Dynamite, the first London revival in 15 years of Abi Morgan’s play.

Scroll down to watch the company’s Facebook Live video for the full Q&A, plus check out event and show photography and tweets from the day.

After the Ball continues at London’s Upstairs at the Gatehouse until 24 March 2018. 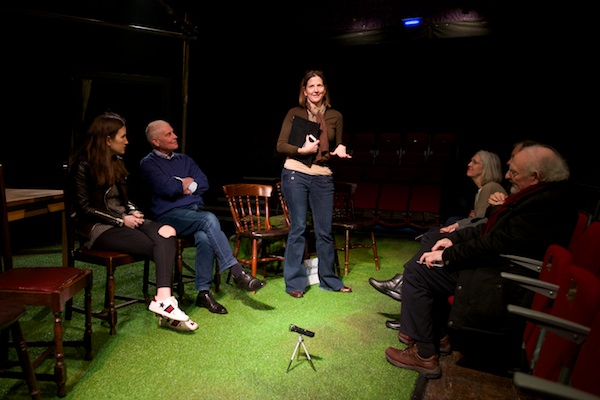 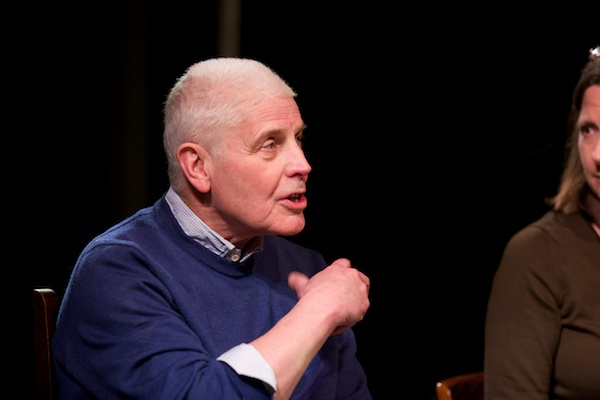 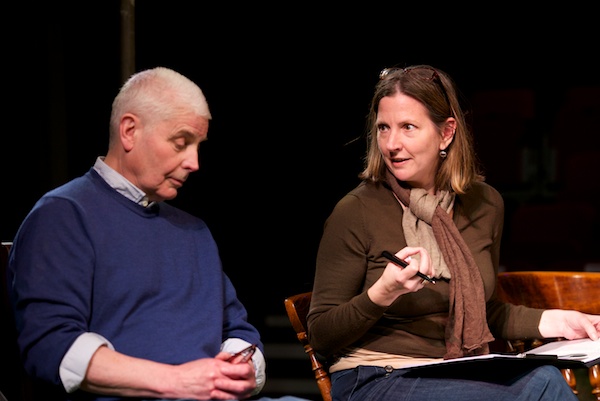 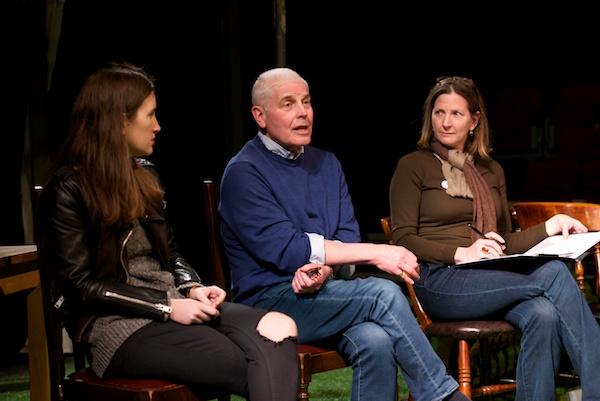 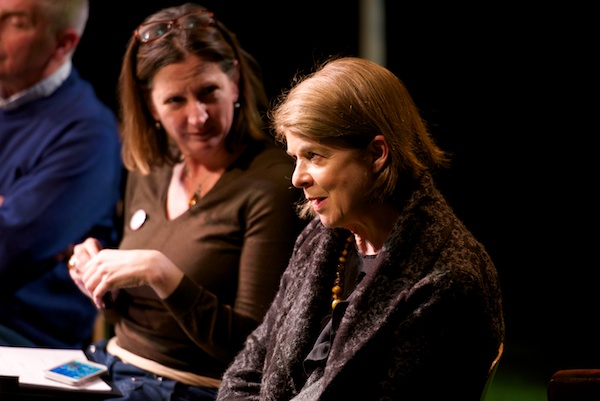 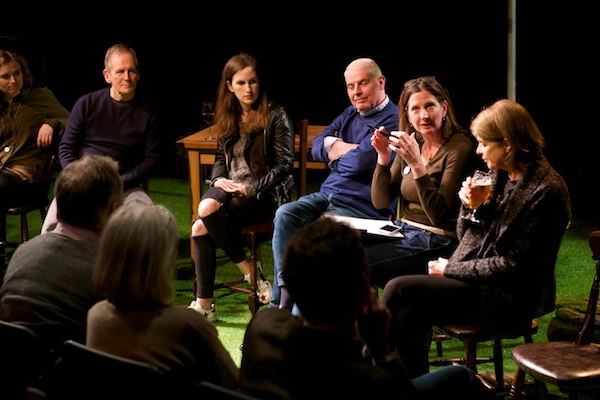 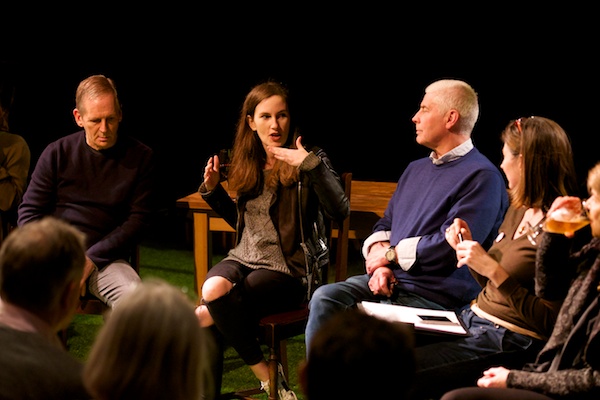 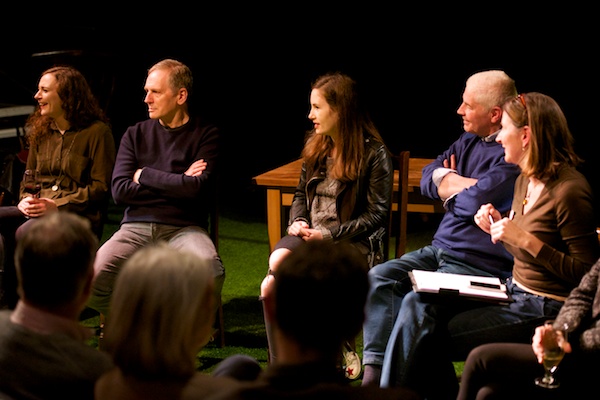 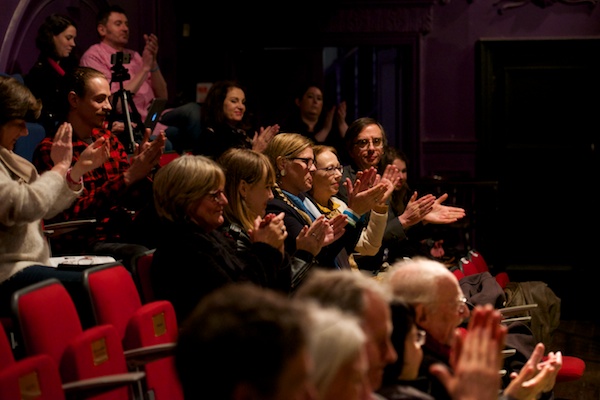 After the Ball Q&A – Curated tweets by TerriPaddock