A very personal Holocaust memorial: The story behind The Pianist of Willesden Lane

A very personal Holocaust memorial: The story behind The Pianist of Willesden Lane 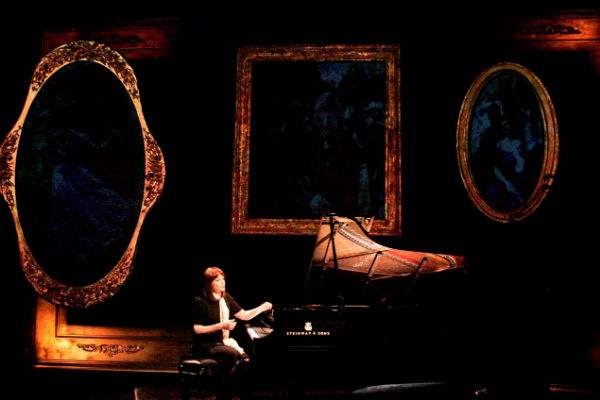 My partner and I saw, and were deeply moved by, The Pianist of Willesden Lane when it had its London premiere at the St James Theatre last Friday.

The play is based on the book The Children of Willesden Lane: Beyond the Kindertransport: A Memoir of Music, Love, and Survival, written by Mona Golabek (with Lee Cohen), based on her own mother’s experiences escaping Nazi-occupied Vienna during the Second World War. Golabek, a concert pianist like her mother, performs the stage version, adapted and directed by Hershey Felder, and provides her own, often haunting piano accompaniment to the narrative.

With Golabek’s permission, I’m republishing her programme note on her inspiration, as well as historical information on the Kindertransport from World Jewish Relief. It seems especially appropriate to publish this piece on #HolocaustMemorialDay and as calls intensify for a new kindertransport to assist Syrian refugee children.

The Pianist of Willesden Lane continues at London’s St James Theatre until 27 February 2016. 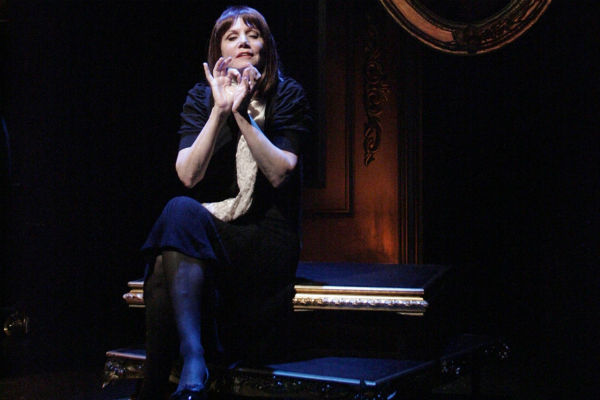 The story behind the play

“My mother, Lisa Jura, was my best friend – and my teacher.

“She taught my sister Renee and me to play the piano. But her lessons were more than just piano instruction; they were lessons in life. Her stories were the folklore of my youth: I listened intently to tales of how she was saved by the wartime generosity of the British people; how an overflowing hostel in London became a home for a diverse collection of characters that she came to know and love. Bonded by their common histories and the unknown future that lay before them, these young refugees became a family – united and inspired by the music my mother played for them.

“Sitting at the piano as a child, I would close my eyes and listen to my mother’s lilting voice and imagine this world she had left behind. She always believed ‘each piece of music tells a story.’ That legacy has become the passion of my life.

“One day, I decided to write her story and I dreamed of bringing that story to the stage. It has been the greatest privilege of my life to do so. As I look around at our world today and witness the heartbreaking new refugee crises, I pass along the story of young Lisa Jura in the hope that it may inspire this generation to follow in the noble footsteps of what the British people did for the 10,000 children of the Kindertransport. Let this story also enrich the passion and music that lie in each of us.” – Mona Golabek 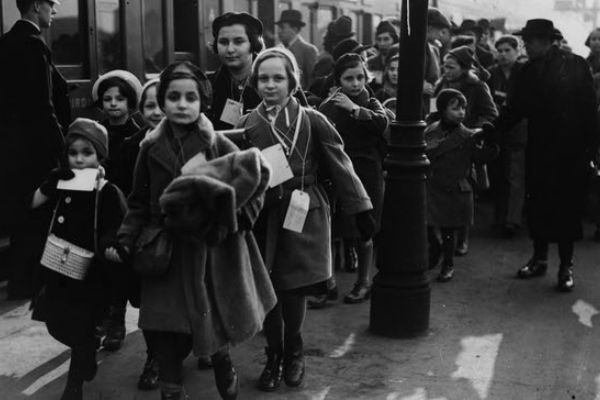 Kindertransport: Child refugees travelling to the UK during the Second World War

9 November 1938 is embossed on the collective consciousness of the Jewish people. Kristallnacht and all that followed in the Holocaust should never – and will never – be forgotten. Amidst the darkness of the atrocities, we cannot forget the chink of light that emerged. The Kindertransport is the quintessential Jewish story of survival and heroism.

Following Kristallnacht, in November 1938, Jewish leaders met with Prime Minister Neville Chamberlain to advocate for allowing German Jewish children to immigrate to the British Mandate for Palestine. Though Chamberlain did not like the idea, he mentioned the subject of children’s immigration to Great Britain in the next Cabinet meeting. Those present convinced him to admit Jewish children with largely no paperwork.

Having secured government support, the founders of the Central British Fund for German Jewry (CBF) – the precursor to World Jewish Relief – started to lay the groundwork for the programme that came to be known as the Kindertransport. These men, including Simon Marks of M&S fame and Dr Chaim Weizmann, who would later become the first President of Israel, led a huge fundraising appeal. Several organisations came together to raise £545,000 (nearly £29 million today). 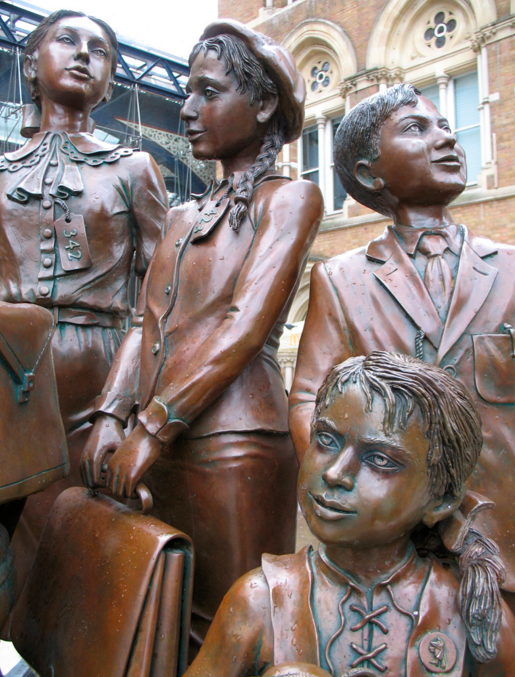 They also identified thousands of families from across Britain to host Jewish children during the war years. They set up unused summer camps on England’s south coast to house refugees waiting for homes and coordinated with Dutch organisations to transport children from Germany. By the outbreak of war, 9,354 children had been evacuated from Germany, 90% of them Jewish.

It’s a story frequently recounted – children travelling to Liverpool Street Station to meet their volunteer foster parents, clutching only their most cherished possessions.

Harry Heber, who came over to the UK on the Kindertransport, has described his experience. Initially, in his first foster family, it was hard: “Desperately lonely, I cried for three days and nights. The [fostering] couple couldn’t comfort me: they spoke no German, and I had no English.” However, later Harry’s parents were able to escape Austria and came over to work as domestic servants: “Myself and my parents [who arrived later to the UK] embraced our adopted country. Dad set up a business in London, my sister trained as a fashion designer and opened a boutique on Oxford Street, and I got married and followed a career as an optician.”

Each of those children – including Lisa Jura, the Pianist of Willesden Lane – has their own extraordinary story. Each story has its own case file, such as Lisa’s opposite. They include how they became a refugee, when they reached the UK, what care they received and sometimes what became of them years later. On Lisa’s file you can even see her address on Willesden Lane.

World Jewish Relief has digitised these histories and is giving them back to people who came on the Kindertransport, or their family members, for free at www.worldjewishrelief.org/archives.