A Single Man post-show video and photos: Can you die of a broken heart?

Home-A Single Man post-show video and photos: Can you die of a broken heart?

A Single Man post-show video and photos: Can you die of a broken heart? 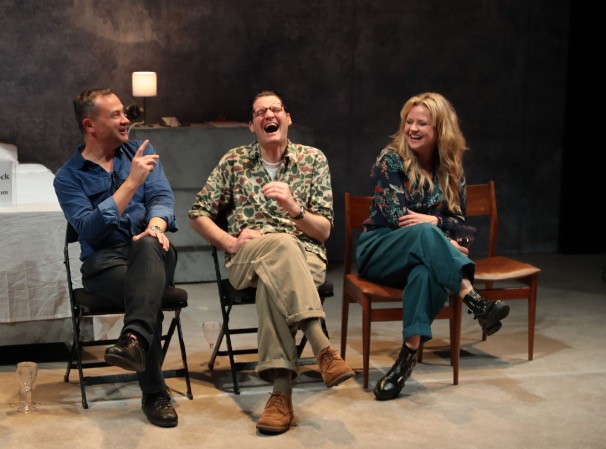 Cinemagoers will probably best know A Single Man from the 2009 film starring Colin Firth and Julianne Moore. Troupe Theatre’s new adaptation strips this quiet day-in-the-life story back to its essence and the beautiful language of Christopher Isherwood’s 1964 novel.

California, 1962. College professor George is grieving the death of his long-term partner Jim. As a middle-aged gay Englishman living in the Los Angeles suburbs, he is an outsider in every way. Haunted by his past and unable to move forward, we follow him on one very ordinary day. But for George, this is going to be a day like no other…

“I make myself remember. I am afraid of forgetting. I will have to forget if I want to go on living.”

A Single Man features in The Guardian’s 100 Best Novels Written in English, where it is described as ‘a work of compressed brilliance.’ Known to many through Tom Ford’s 2009 film, Christopher Isherwood’s masterpiece is given a wry and compassionate retelling in Simon Reade’s new Troupe Theatre adaptation for the stage.

Powerful and sexy, A Single Man is a darkly amusing study of grief, love and loneliness from the celebrated writer of Goodbye to Berlin, the inspiration for Cabaret.

A Single Man continues until 26 November 2022 at London’s Park Theatre. 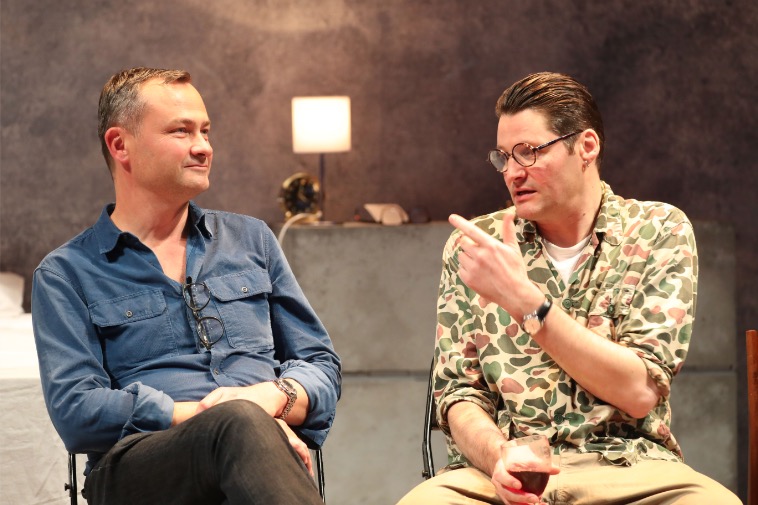 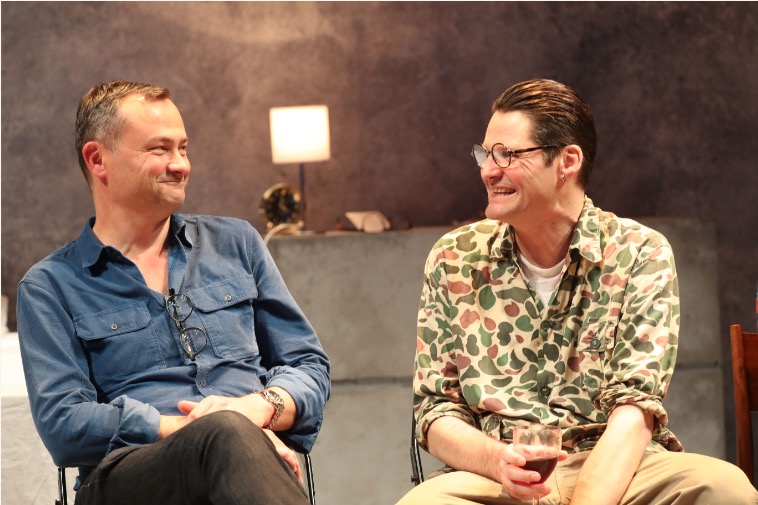 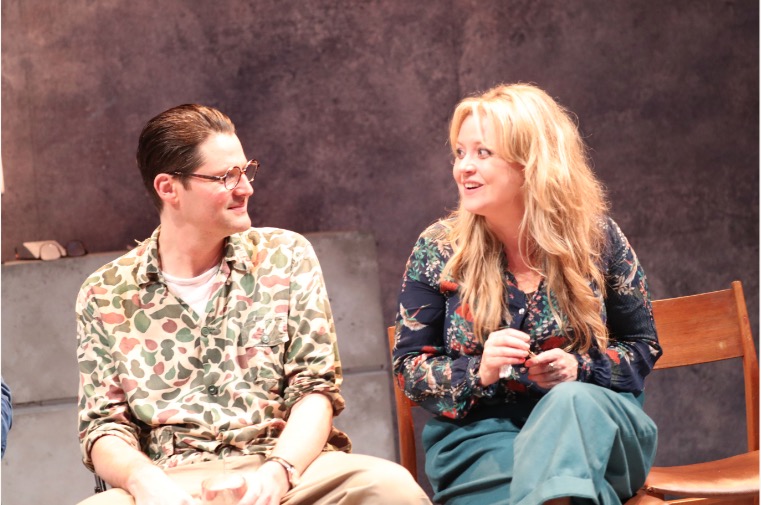 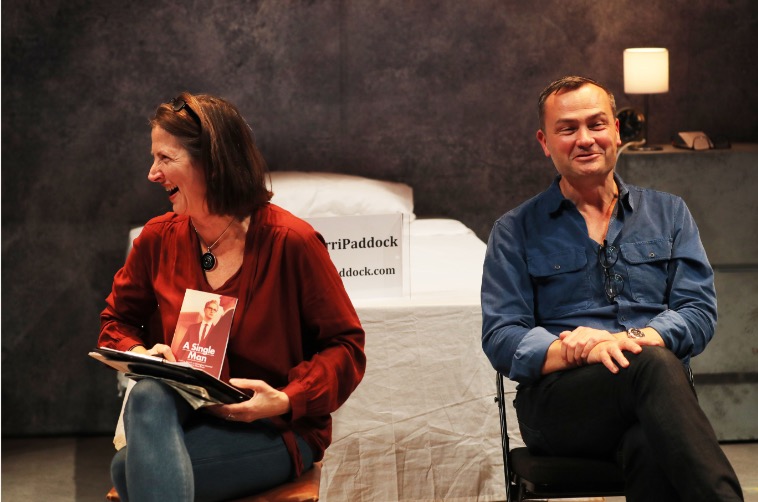 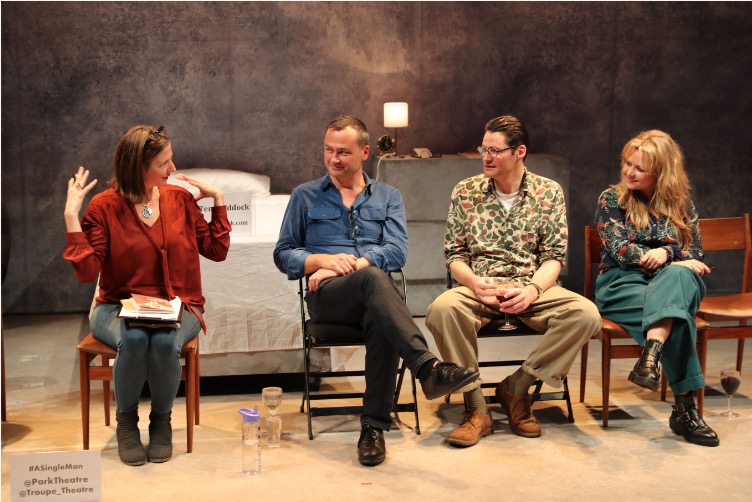 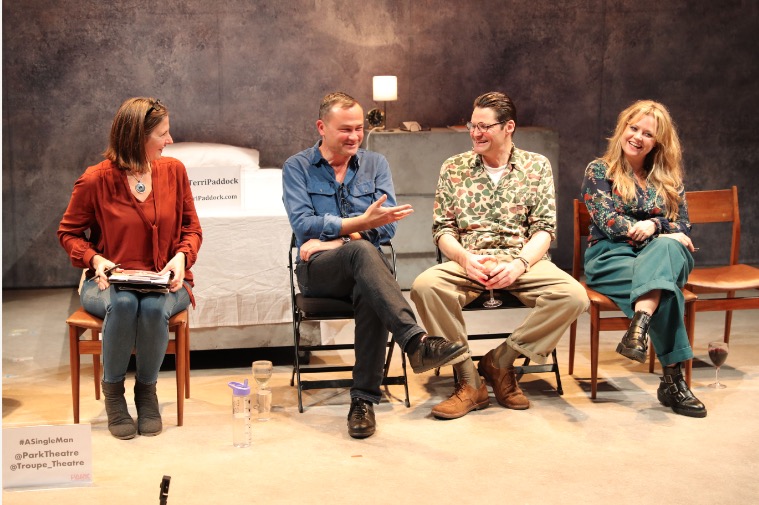 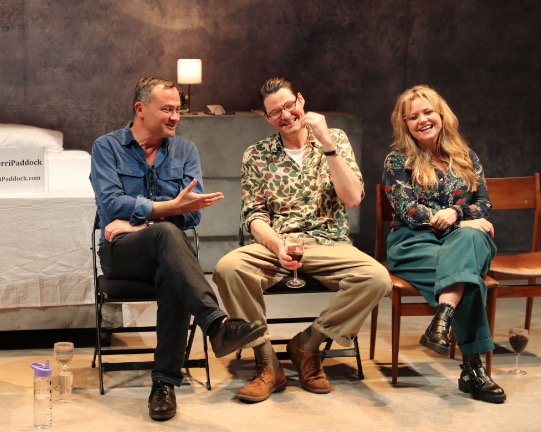 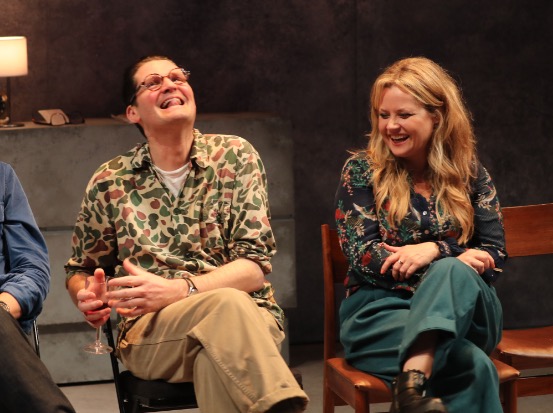 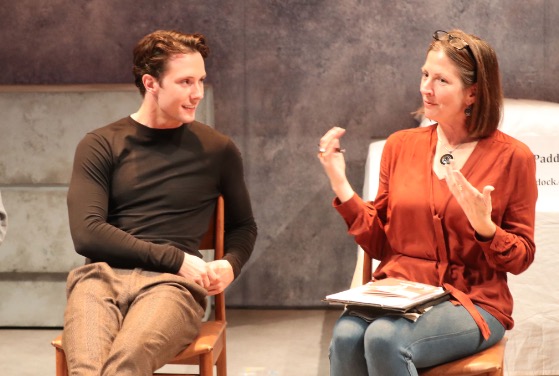 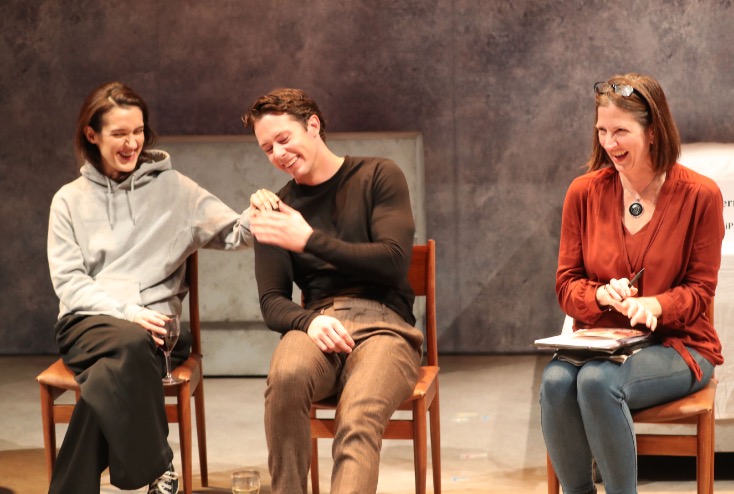 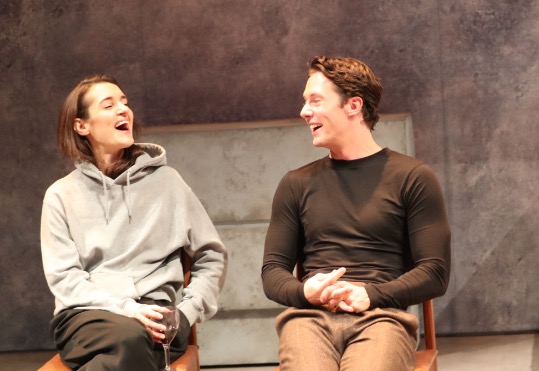 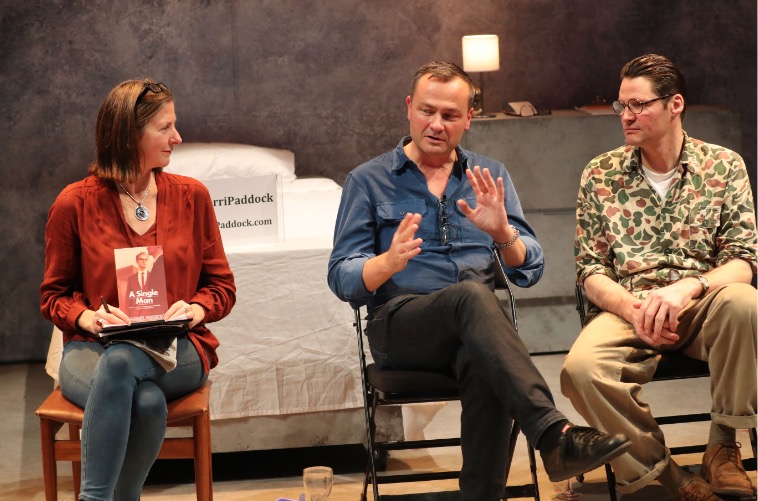 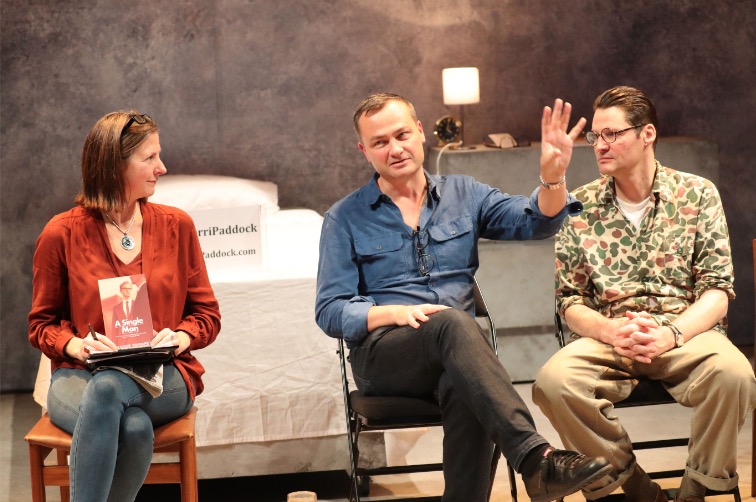 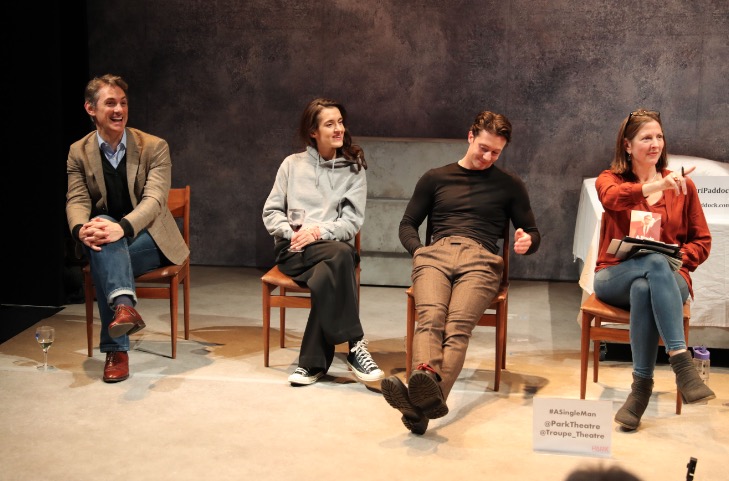 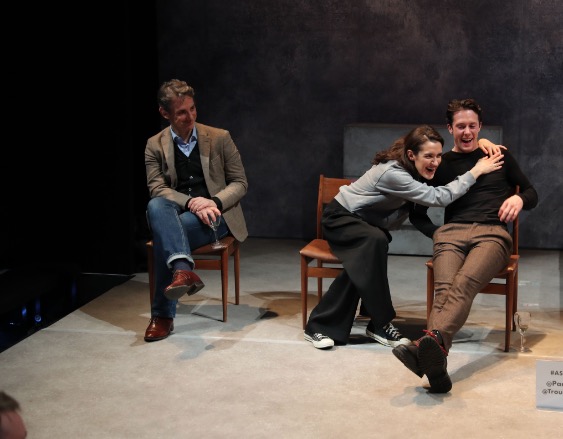 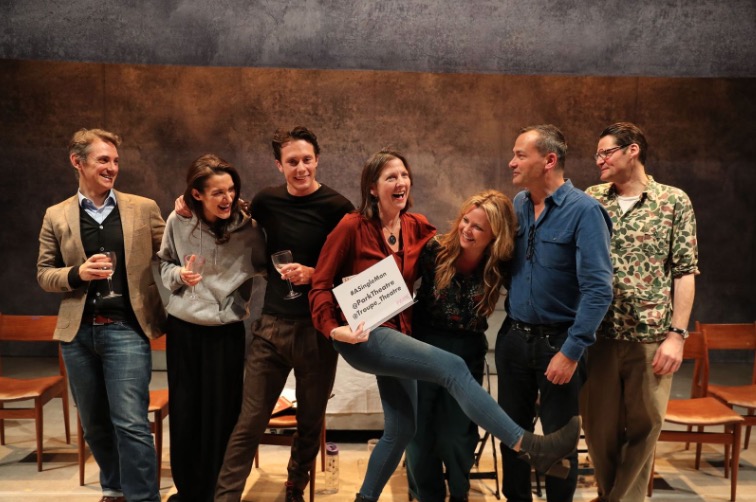