20 awe-inspiring quotes from Taken at Midnight

20 awe-inspiring quotes from Taken at Midnight 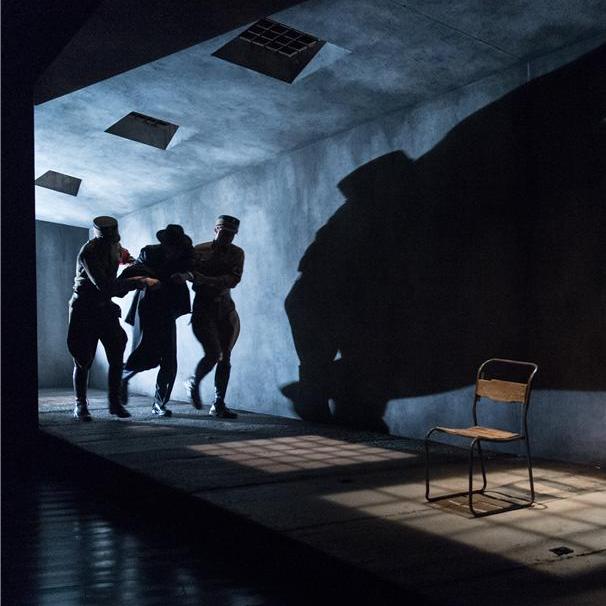 If you follow me on Twitter, you know I’m a sucker for memorable #quotes. I think that’s one of the reasons I adore theatre so much: great dialogue. Whenever I see a show – first night, last night, press night, whenever – I always have my pen and notebook at the ready. That’s not to make critical notes, but to record the best quotes.

Sometimes, with the best writing, or the worst lighting, the lines I like come so thick and fast, I can’t get them down quickly enough. Mark Hayhurst‘s extraordinary debut play, Taken at Midnight, was one of those spine-tingling occasions. (More thoughts on the play itself in my recent Theatre Diary.)

Now running in a limited season at the West End’s Theatre Royal Haymarket, Taken at Midnight refers to the arrest and imprisonment of Hans Litten, a Jewish lawyer who had the audacity to put Adolf Hitler in the dock in the early days of Nazi Germany, and his formidable mother’s campaign to get him released in the face of incredible personal risk. (Penelope Wilton and Martin Hutson, both extraordinary, star as mother and son in Jonathan Church‘s world premiere production.)

I’ve ordered the Bloomsbury playscript, but it’s not released on Kindle until next month. No doubt, there will be more additions once I’ve re-read the script. In the meantime, here are the 18 best Taken at Midnight quotable quotes from my notebook, 19 including the Rainer Maria Rilke quoted by Hutson’s Hans.

[Update: Cast member Marc Antolin sent me another – that’s why the list is now 20. Any more?]

Can you add any more? 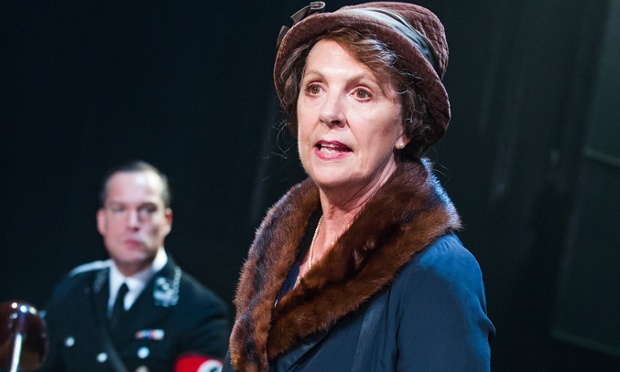 In Taken at Midnight, Mark Hayhurst has Hans quote Austrian poet Rainer Maria Rilke. This isn’t just a handy conceit. Litten was a fan of Rilke’s and known for being able to recite him.

After I tweeted some of the quotes from the play, a follower/fellow admirer and I started swapping more Rilke quotes. There are hundreds of ones that, like Hans, I hope I may be able to commit to memory. As part of my daily Twitter #quotes, I’ll be sharing more of Rilke’s words over the coming days, and collecting them below.

Here’s the one from the play that started our Rilke appreciation society:

“Perhaps all the dragons in our lives are princesses who are only waiting to see us act, just once, with beauty and courage. Perhaps everything that frightens us is, in its deepest essence, something helpless that wants our love.”

Taken at Midnight is booking at the West End’s Theatre Royal Haymarket until 14 March 2015.