16 questions to ask about the death of Princess Diana, according to Truth, Lies, Diana

Home-16 questions to ask about the death of Princess Diana, according to Truth, Lies, Diana

16 questions to ask about the death of Princess Diana, according to Truth, Lies, Diana 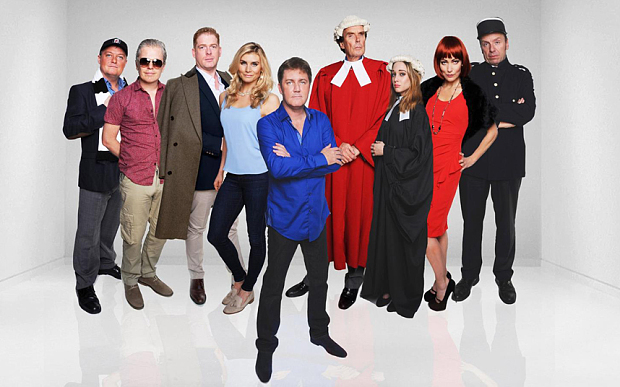 It’s not often that you’re handed a full dossier with your ticket at a theatre press night, but then Truth, Lies, Diana is no ordinary theatre production.

This “factional” drama attracted headlines around the world before rehearsals even began – and continues to do so. Below, I’ve collated some of these cuttings – only ones in English and, trust me, this is just a smattering. At the second press performance last night, rather than one of the usual London reviewers or bloggers, I was sat next to the highly esteemed UK correspondent from German national newspaper Die Welt.

Despite the weight of media interest, however, on viewing, there’s just no getting around it: Truth, Lies, Diana is a bad play. More that that: it’s a bad play-within-a-play, with writer-producer Jon Conway also starring playing Ray, a fictional version of ‘himself’, who while researching and writing a play of the same title, is betrayed by his two-timing wife, suffers a mental breakdown and is literally hounded to death by the “men in grey suits”. 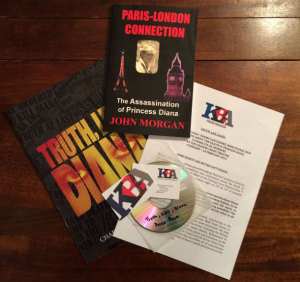 The press night dossier handed out at Truth, Lies, Diana

Crossed with re-enactments of interviews and court transcripts, the result is Pirandello meets The Permanent Way, with pantomime production values (bad acting, bad accents, bad wigs) and clunky audience interaction (raise your hand if you no longer believe the car crash was just an accident).

However dramatically bad, though, I applaud Jon Conway for undertaking this project, with clearly good intentions. I am not a conspiracy theorist, but he makes a strong case that there was something dodgy about what happened in that Parisian tunnel on 31 August 1997, and in the days, weeks, months and years that followed.

As Conway’s ‘character’ says in the play, “everything before seems like an accident, everything after seems like a cover-up”. I admit it, I raised my hand in the stalls. And when I got home, I indulged in some web research of my own.

Pretty much all of Truth, Lies, Diana’s revelations have been revealed before, and been ‘proved’ and ‘disproved’ at length. Leaving aside some of the more fantastical claims, the ones that prompted me to raise my hand included:

Conway also points out in the play that, in recent years, we’ve seen many old crimes back in the courts thanks to new evidence – phone hacking, Jimmy Savile, Hillsborough. Will the death of Princess Diana someday receive the same reconsideration? 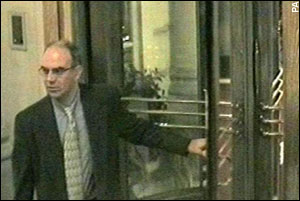 CCTV footage of driver Henri Paul suggests he was not drunk

Based on his immersion in the subject matter, here are the “key questions” (in the programme, it says 13, but breaking it down, I make 16) Conway believes should be probed more deeply:

While Truth, Lies, Diana doesn’t have any definite answers, it keeps raising these and other curious questions – and airs quite a few theories, some of which even sound plausible.

Even in death, Princess Diana sells papers. Here are just a few of the articles that have been generated on the back of Truth, Lies, Diana‘s recently aired revelations – not including broadcast or non-English-speaking media. 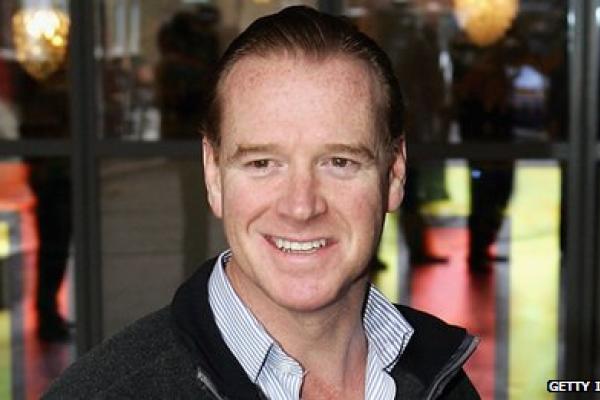 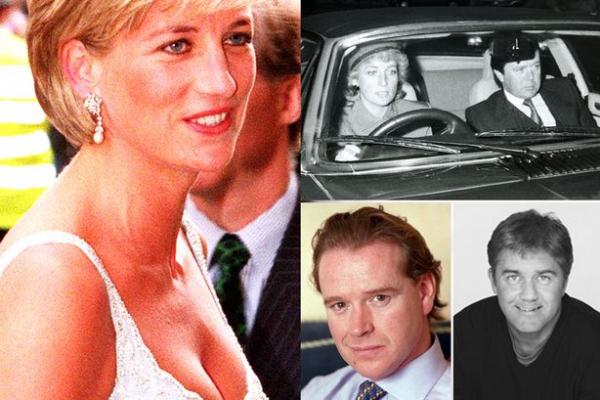 How seriously should we take Truth, Lies, Diana? Jon Conway’s “factional” docuplay about the death of Diana, Princess of Wales prompted a tabloid furore even before it opened – not least… 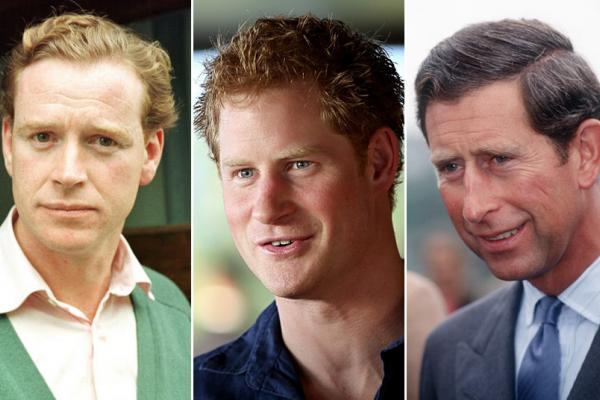 After attracting huge amounts of publicity ahead of its opening night – thanks to reports that it contains revelations concerning James Hewitt – Truth, Lies, Diana, a new playing looking…
telegraph.co.uk 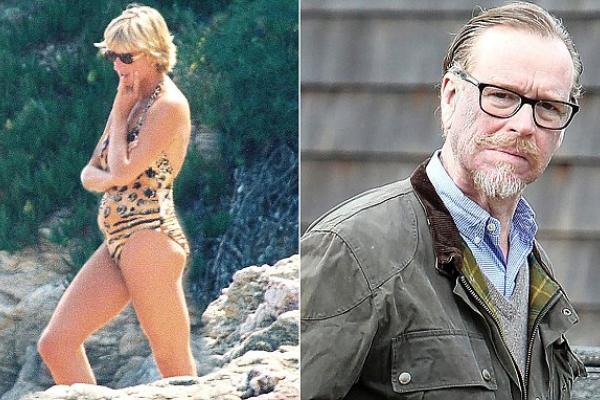 So is there ANY truth in the tawdry new play about Diana?

The new play Truth, Lies, Diana will stoke controversy for many reasons Not only does it delve into the circumstances surrounding her death but also touches on James Hewitt’s role in… 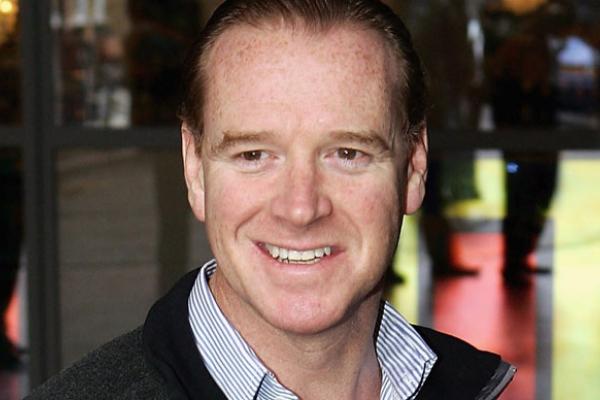 How James Hewitt, cad of cads, won me over

Like a golden retriever who just will not learn despite being repeatedly smacked down, James Hewitt bounded eagerly back into the public consciousness this week. As an alleged backer of a…
telegraph.co.uk 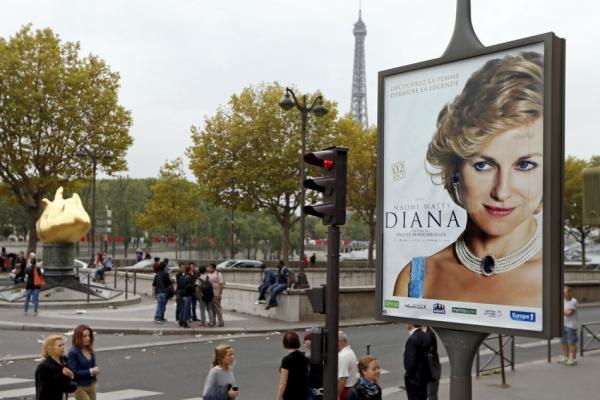 Princess Diana Was Pregnant When She Died, Says New Play

Multiple theories related to the death of Princess Diana have emerged over the period of time. At the same time, several theories about the Princess’ relationship with Prince Charles are… 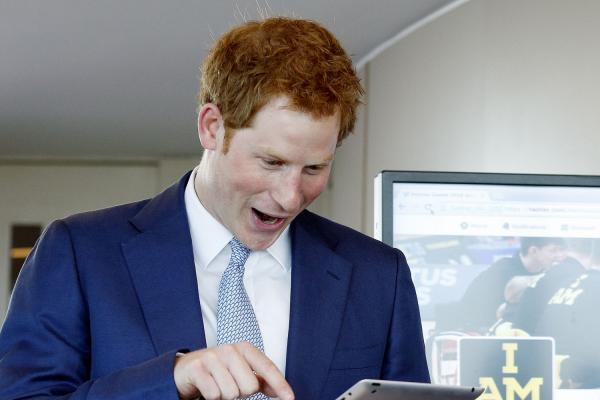 Those Rumours About Prince Harry’s Real Father Are Back 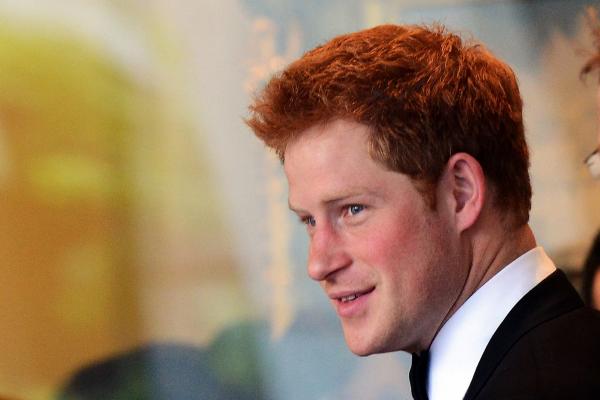 Playwright Jon Conway is perhaps not the most convincing man on the planet when he claims to be dismayed at the global coverage his new play Truth, Lies, Diana has received. It contains the… 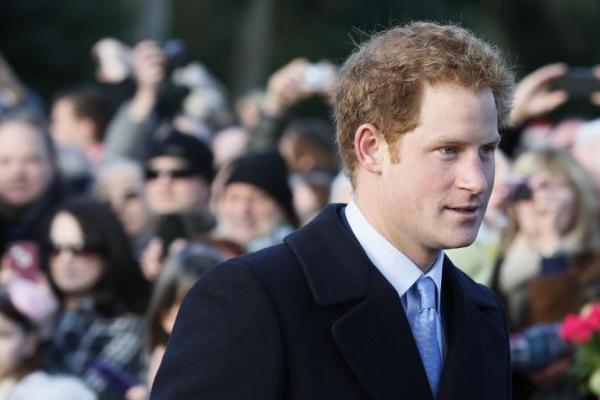 Who Is Prince Harry’s Real Father?

The British royal family is capping off 2014 with a scandal of epic proportions. In author Jon Conway’s play “Truth, Lies, Diana,” it is alleged that former Household Cavalry officer… 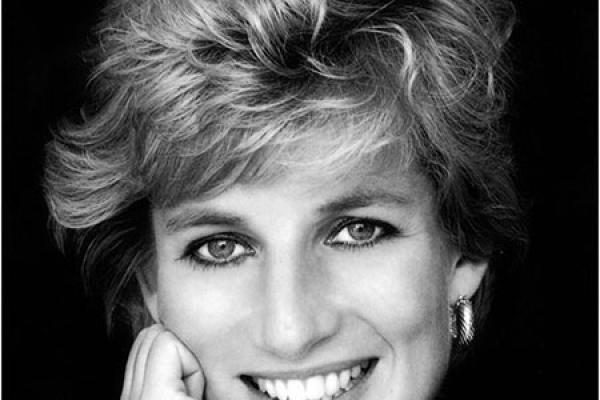 Sensational claims about the death of Princess Diana will be aired in a controversial West End play, which opens this week. Mirror reveals full extraordinary ¬allegations being brought to… 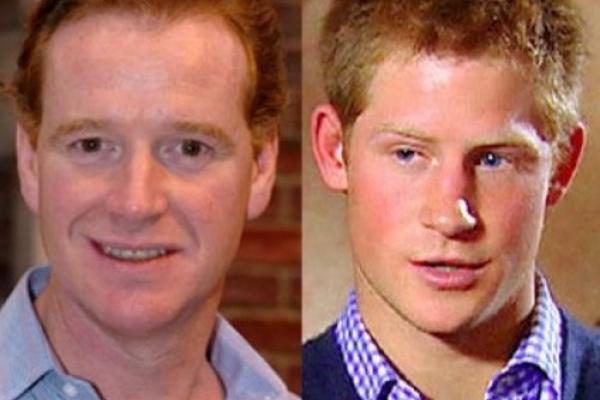 The Royal Family seems to be keeping more dark family secrets than we can count on our two hands – and rumor has it that Prince Harry’s paternity is one of them. Is Prince Charles or James… 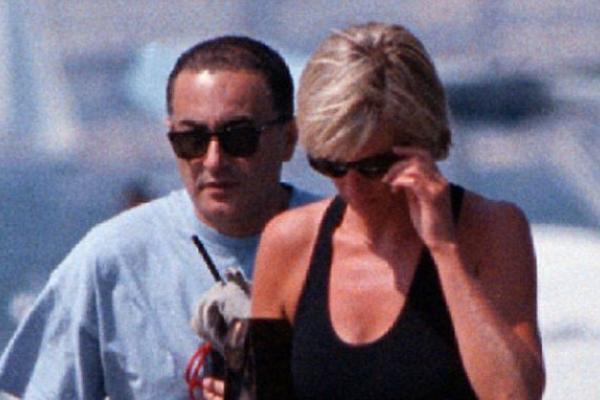 Controversial claims made in ‘factional’ play Truth, Lies, Diana Show is centred on fictional playwright investigating Princess’s death It airs claims she was pregnant with ‘Muslim… 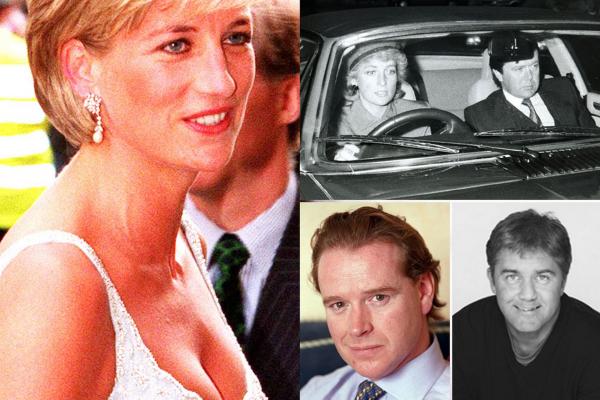 A controversial play about Princess Diana has been branded “tasteless” by her former bodyguard. Ken Wharfe rubbished attempts by Truth, Lies, Diana to use naked photos of Prince Harry and…
mirror.co.uk 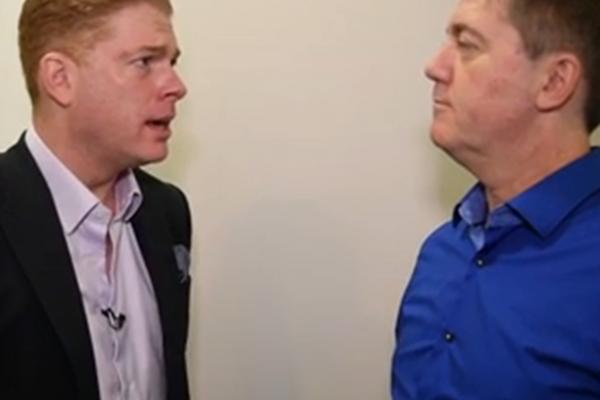 During an interview with London Live, the writer briefly shared some dramatic moments from his new production Truth, Lies, Diana. The excerpts performed by actor Fred Perry as James Hewitt… 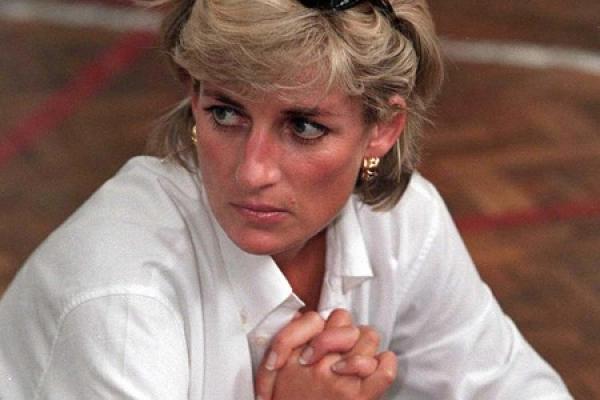 Tragic royal death is in the spotlight again A new West End play has brought the death of Princess Diana back under the microscope as it questions whether she was in fact killed. Dubbed a…