Home-Press pass: All you need to know about how Clarion dishes the dirt on the tabloids 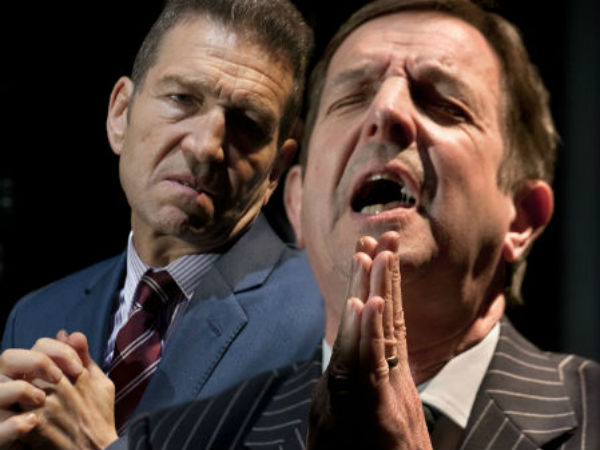 I’m so proud of my friend Mark Jagasia, how could I resist pulling together one of my #PressPass round-ups for his debut play? Clarion premiered to rave reviews (really, see below) last week at the Arcola Theatre and is already tipped for a transfer. 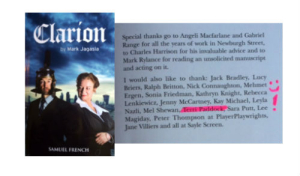 When preparing this and today’s other Theatre Diary blog about Clarion, I also spotted that Mark name-checked me in the Samuel French playtext for Clarion. How sweet is that?

I think I may have also been the one who introduced him to the actress Lucy Briers, who he wanted to interview after she played a hard-bitten female journalist in a one-woman play at Trafalgar Studios. (If either of them are reading, please remind me of the name and author of that play… I remember liking it very much – but it was at least five years ago. Something by Sam Adamson maybe??? I’ll come back on that one.)

Thanks for the thanks, Mark. Did I mention how proud I am of you? Lots of love to you and Orla. See you at a Sunday Breakfast Club soon, I hope.

What the Papers (and Others) Say

THE REVIEWS ARE IN: IT’S A HIT! 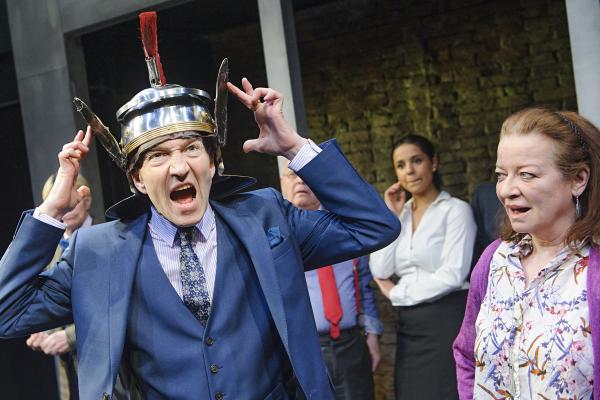 Michael Billington: The British press offers such a broad target that no self-respecting satirist can fail to miss it. Toxic tabloids are superbly skewered in Mark Jagasia’s debut play. 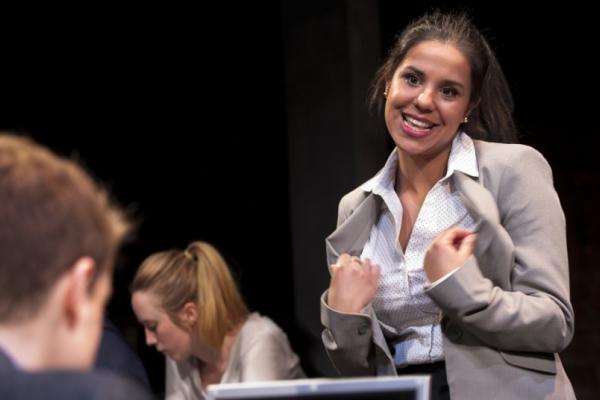 Jane Shilling: Everyone hates a journalist – except, of course, for journalists themselves, who harbour for their reptilian trade an inexplicable devotion. Clarion is appallingly funny for everyone. 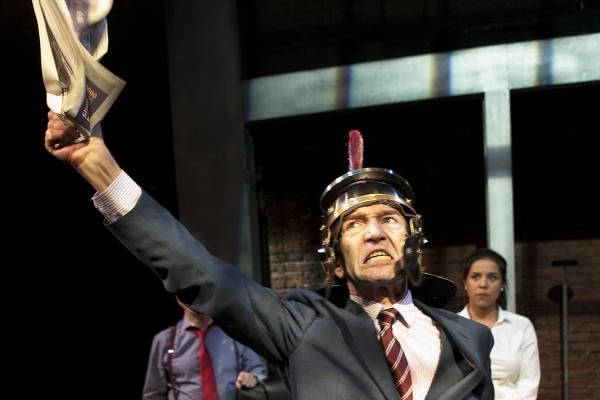 Henry Hitchings: Ex showbiz journalist Mark Jagasia writes with verve about the dark consequences of attention-seeking headlines in this satire of a fictional tabloid. Absorbing and devilishly funny. 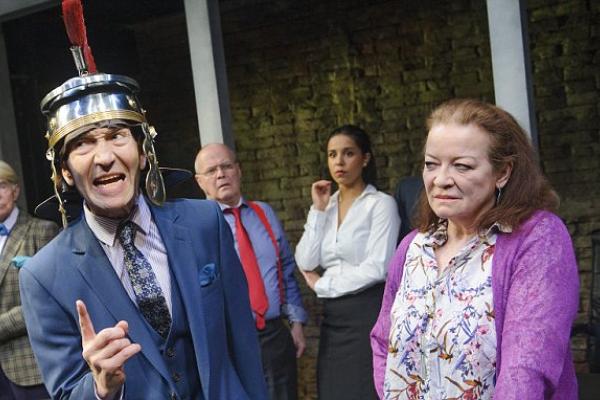 Quentin Letts: This piercing and funny play does to newspaper what Drop the Dead Donkey did to TV news. Big names Greg Hicks and Clare Higgins are superbly nutters in the newsroom. 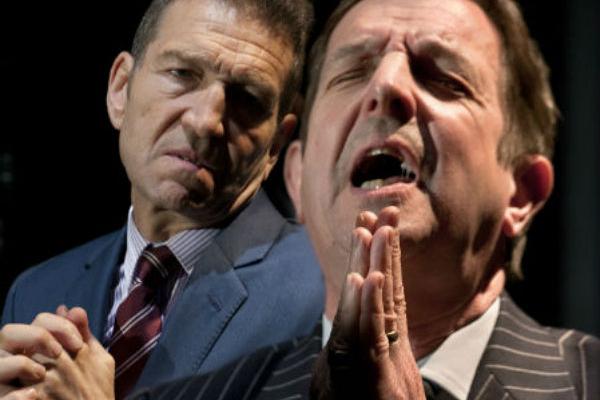 Kate Bassett: You may yelp at the gallows humour in this eye-wateringly funny vision of British print journalism going to hell in a handcart. Higgins is pitch-perfect, Hicks is on storming form. 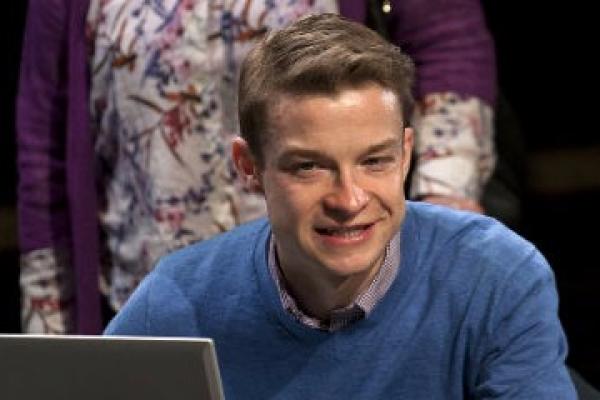 Marianka Swain: Let slip the dogs of war. This insider tabloid takedown has real pre-election heft. Director Mehmet Ergin finds the balance of humour and horror in a tale that’s all too topical. 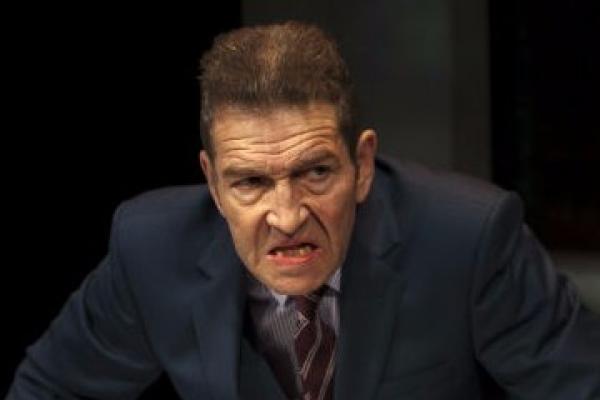 Luke James: War of the words – Clarion is a hard-hitting polemic on how the gutter press sets a scaremongering agenda and what the consequences may be. An urgent interrogation of press standards. 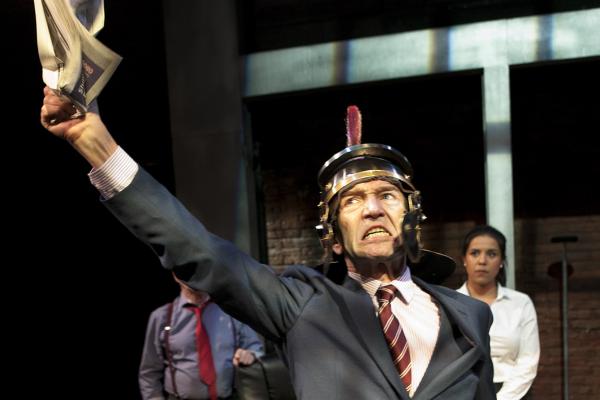 Anne Cox: Every reporter looks back to a golden age of journalism with a certain rose-tinted whimsy. The egomaniacs, tyrants and eccentrics are all captured in this headline-grabbing new comedy. 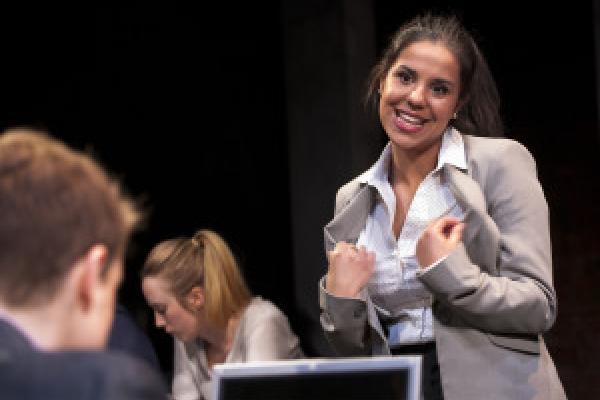 Nicky Sweetland: Set in a London newspaper office, Clarion has a scarily authentic feel from the start. Hilarious and extremely clever, this is a must-see, especially for anyone who works in media.

IN THE NEWS HEADLINES… 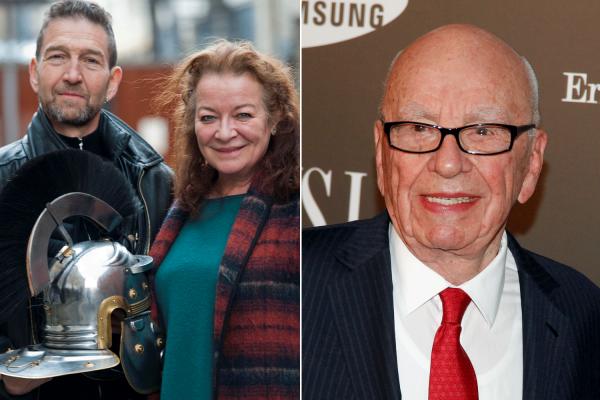 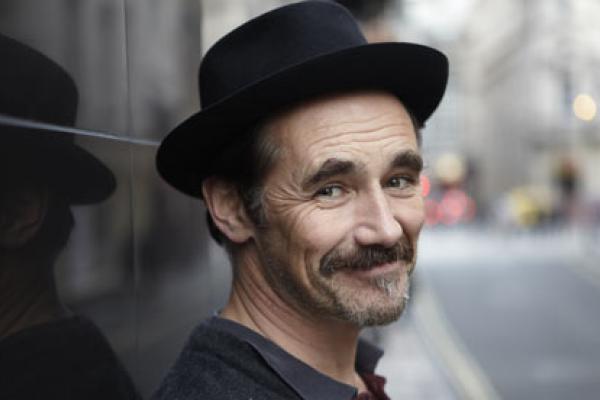 Mark Rylance has emerged as the catalyst for former Fleet Street journalist Mark Jagasia’s first play Clarion, a black comedy about “free speech, nationalism and the state of the British media”.