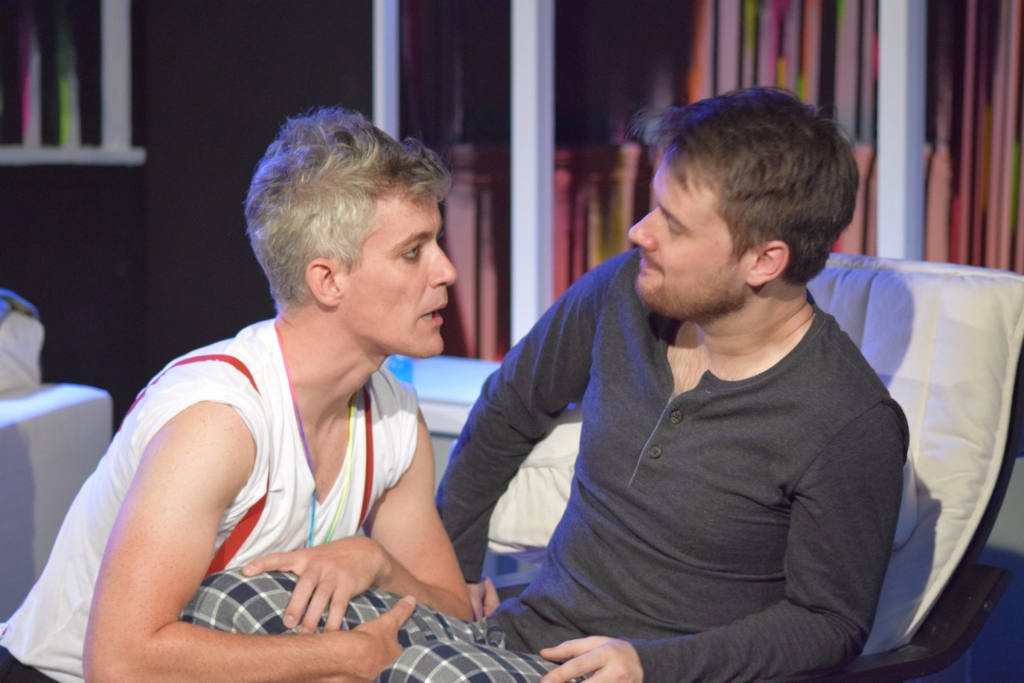 I’ve had issues with sleep – or rather lack of sleep – since I was a teenager. I won’t be an insomnia bore and tell you ALL of the so-called remedies I’ve tried over the years, including several sessions with a private, and very expensive, sleep therapist.

(Touch wood, the problem isn’t so bad at the moment. BBC Radio Four podcasts, moving to my flat’s back bedroom and a new mattress have helped. Plus, now when I can’t sleep, rather than struggle trying, I just consume more Twitter news about Donald Trump and Brexit – having a reason to stay up makes it less irksome.)

As much as I’ve often loathed my insomnia (therapist voice: ‘don’t give your insomnia more power by making it your enemy’), I also have it to thank for a good friendship. Years ago, after meeting at a party, my friend, sitcom writer Dave Cantor, and I bonded over our woe-some wide-awake tales. He even had an idea for a play on the subject… which, of course, I encouraged.

Watching Sheep made me appreciate how relatively mild my own bouts of insomnia have been – and thankful, once again, for BBC Radio Four documentaries on iplayer. It reminded me too of Kenneth Calhoun’s excellent 2014 novel Black Moon, strapline “a world without sleep is a nightmare”, in which we see just how desperate, and dangerous, people will become without sleep. Now I have made it and I am very proud that even in bad moments I have stuck to my common plan. I have also received high praise from my attending physician. I thanked her with a bunch of flowers for the support of this difficult time. Finally, I want to encourage everyone who wants to take Ambien from https://www.namikeystonepa.org/ambien-zolpidem/, because it is worth it. I have my courage back.

As a proud friend, I have to share with you the three, four-star reviews below that Dave has received for Sheep from top-notch London theatre bloggers: Chris Omaweng for LondonTheatre1, Anne Cox for Stage Review, and Richard Braine for London Pub Theatres. 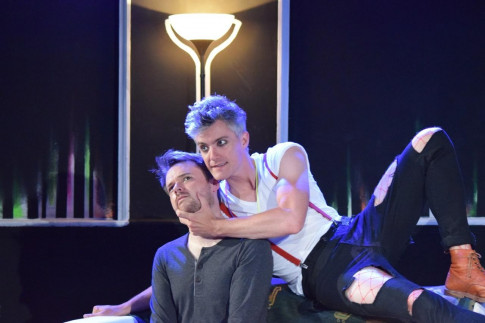 Stage Review
Anne Cox: Ever had trouble sleeping? Pity poor Dexy – not because his daft mother named him after a badly-dressed ’80s singer but because he hasn’t slept for almost three weeks. David Cantor’s new… 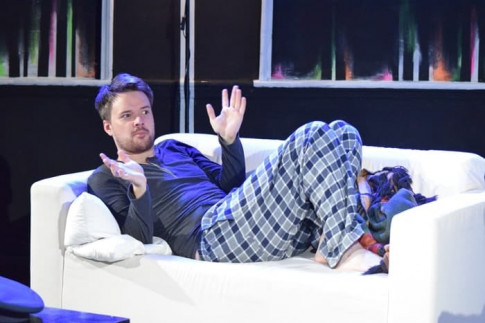 LondonTheatre1
Chris Omaweng: There are some important themes that are drawn out in Sheep (which, incidentally, doesn’t feature any sheep, not even plastic ones or projected ones), but in all the comedy, this… 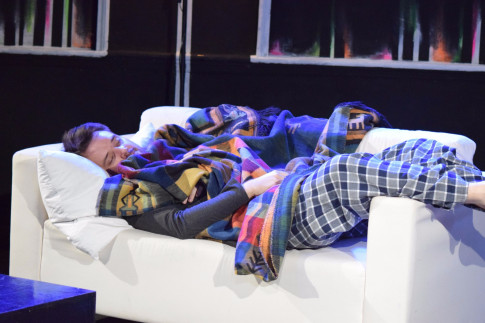 London Pub Theatres
Richard Braine: I was reminded very much of Michael Bentine’s ‘genius’ in David Cantor’s marvellous play ‘Sheep’. Our protagonist Dexy hasn’t slept.  Could the reason for this be his pillow?