Photos and podcast: Men, misogyny and Neil LaBute at Some Girl(s) Q&A

Home-Photos and podcast: Men, misogyny and Neil LaBute at Some Girl(s) Q&A

Photos and podcast: Men, misogyny and Neil LaBute at Some Girl(s) Q&A 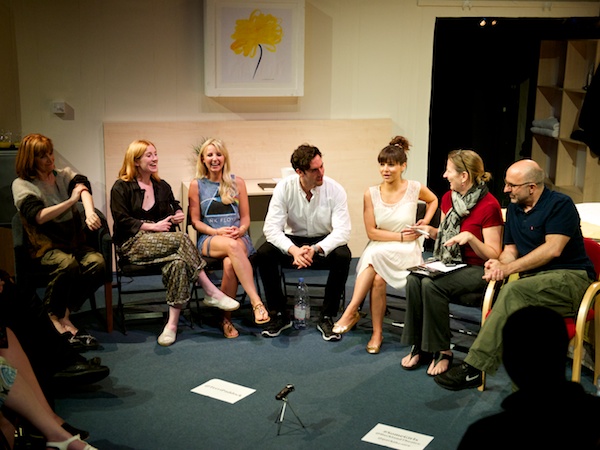 My post-show talk for Some Girl(s) at Park Theatre

I first – and last – saw Neil LaBute‘s Some Girl(s) in its world premiere in the West End in 2005, in a production that starred Friends‘ David Schwimmer along with “girls” including Catherine Tate and Lesley Manville. In this first major London revival, Charles Dorfman takes on the pivotal role of a writer (never addressed by name and simply listed in the programme as Guy) who, pre-nuptials, revisits four ex-lovers, played by Elly Condron, Roxanne Pallett, Carolyn Backhouse and Carley Stenson.

Gary Condes‘ new production for Buckland Theatre impressed me more than the premiere did 11 years ago: I didn’t recall LaBute’s journey through the ghosts-of-girlfriends-past being quite so funny nor so touching. I think that’s due more to Condes’ direction, his five-strong company’s feisty performances and the intimacy of this studio presentation as than to LaBute’s writing alone.

And what of LaBute’s writing? While pre-Some Girl(s), the company were all LaBute virgins, there were plenty of LaBute “sluts” in the audience (and following on Twitter) who posed age-old questions about the American dramatist’s perceived misogyny and fixation with screwed-up and selfish men. Gary himself admitted he hesitated at the prospect of reviving the play with such a “prize cock” as the lead character.

You can find out why he talked himself into seizing the challenge, what each of the actresses love and loathe about the women they play, what happens when onstage slaps go wrong, the importance of off-stage characters, how airfares may have affected the story’s chronology and why accents matter… amongst many other hot topics in a deliciously cool (air-conditioned theatre) by having a listen to the unedited podcast below. Also: what next for the newly formed Buckland Theatre company? (Quick answer: another play, Murray Schisgal’s Luv, in December at the Park.)

Some Girl(s) continues at the Park Theatre until 6 August 2016. 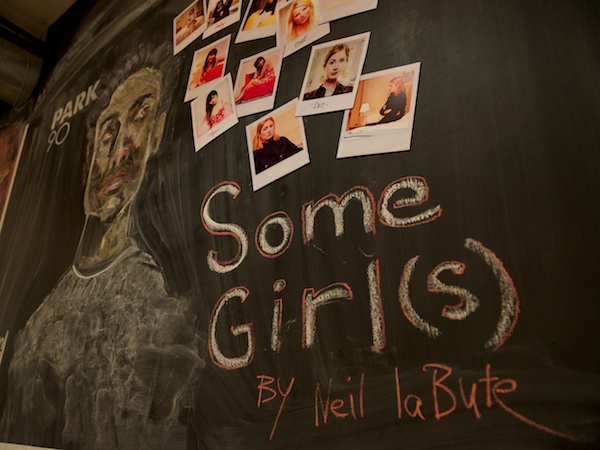 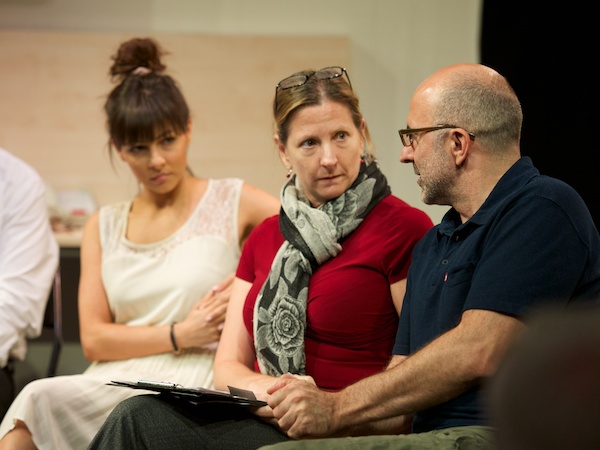 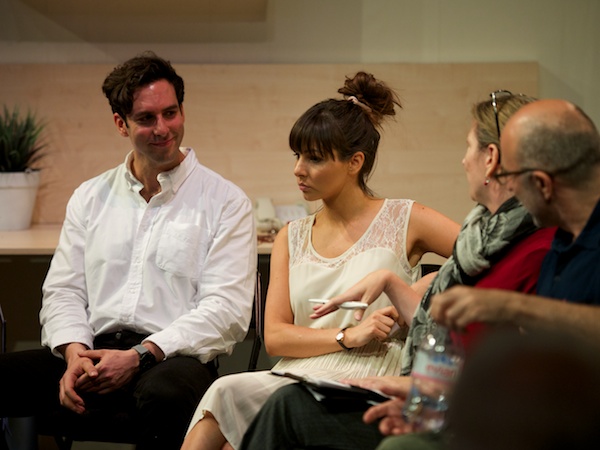 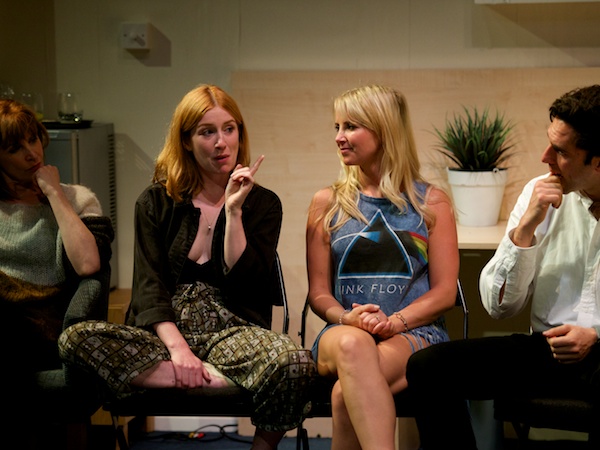 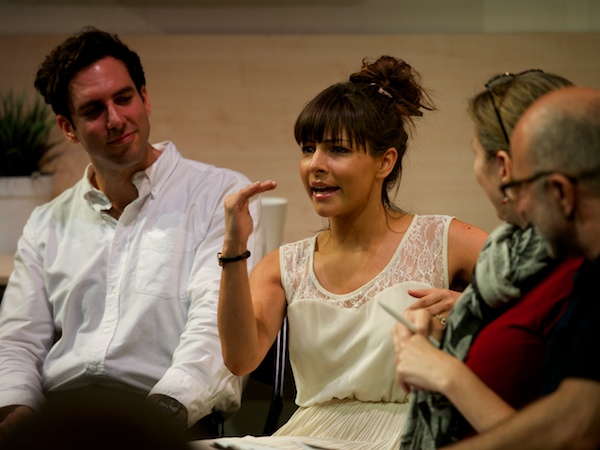 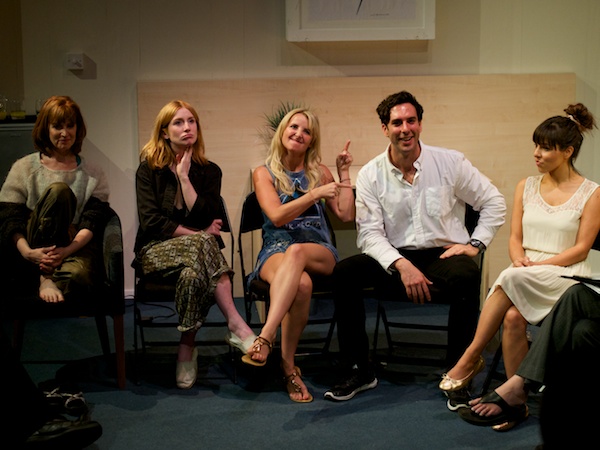 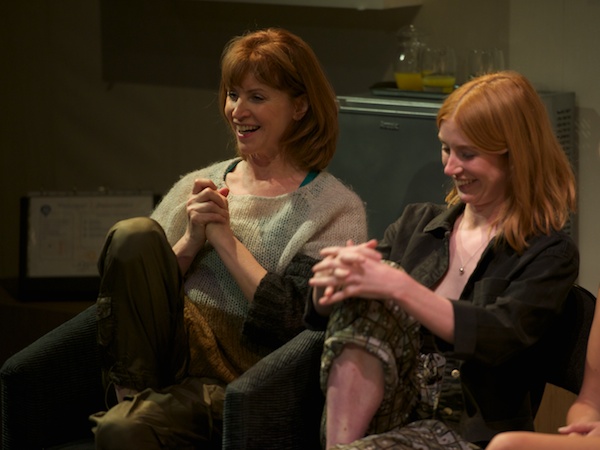 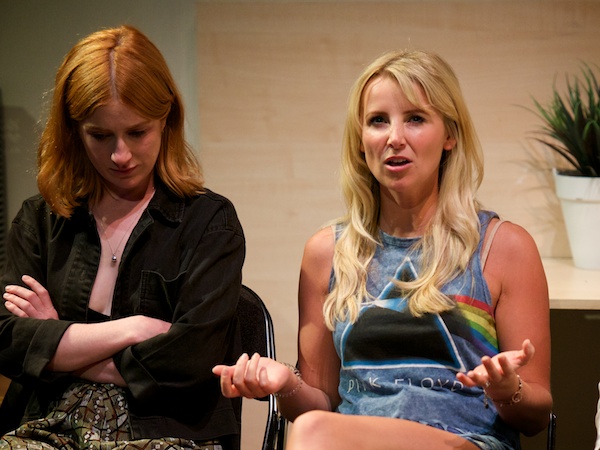 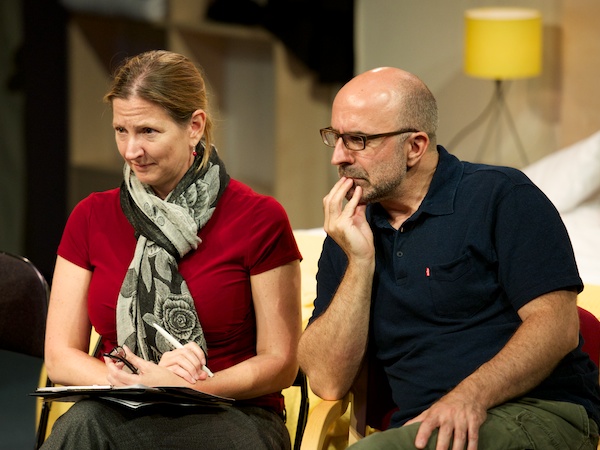 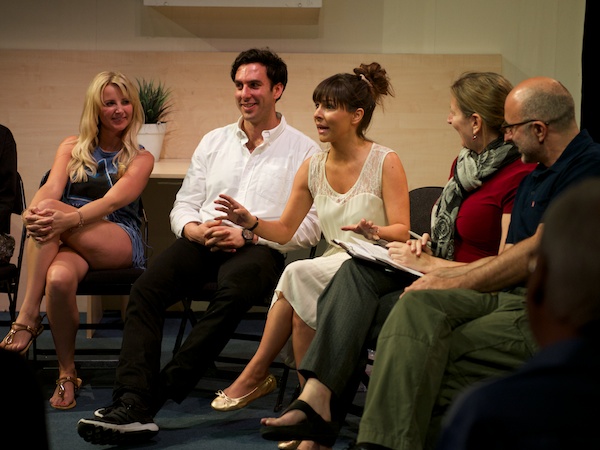 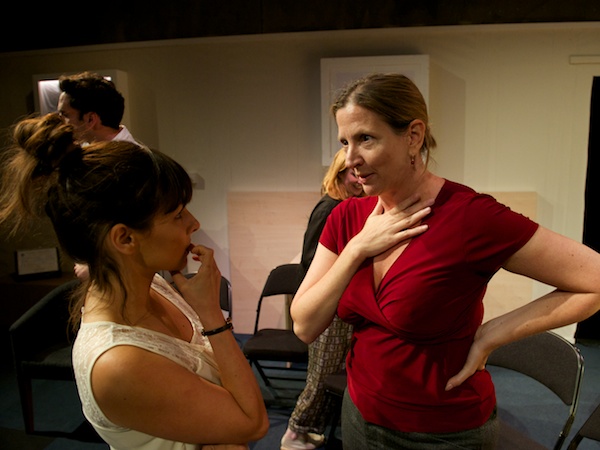 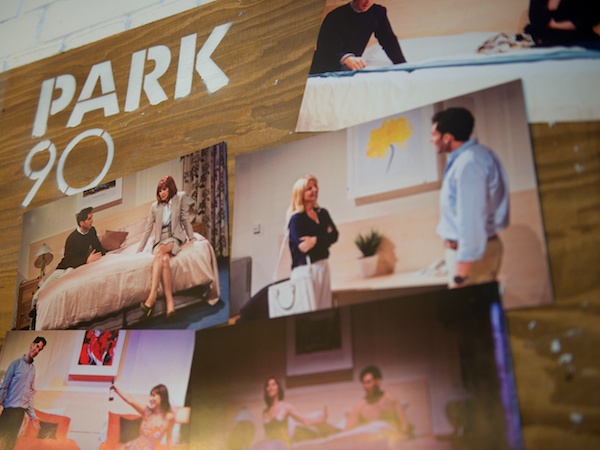