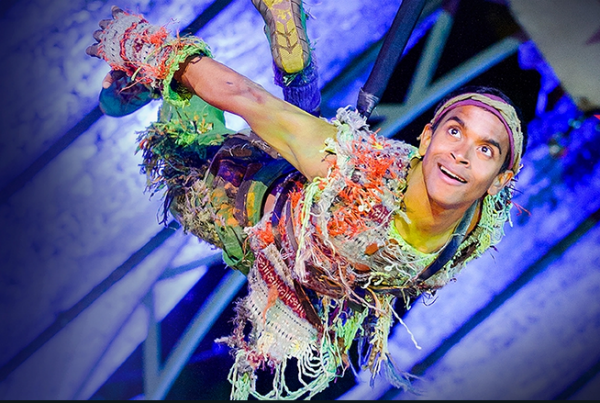 In my other blog today, I wrote about the “fact” that JM Barrie wrote Peter Pan as a metaphor for World War One. This was a little bit of a fib (explained fully here), but I thought I’d make up for my momentary dishonesty by sharing a few actual, real, honest-to-goodness surprising facts about Barrie’s 1904 classic.

In a programme note for the Open Air Theatre’s current (excellent) production, I learned quite a few juicy theatrical history nuggets, which prompted me to scurry off and learn a few more still. My expanded listicle version of what has kept Peter Pan flying over the past 111 years is below, but first, as extra incentive to see this current production, watch this: